The V-C crop has gotten off to a relatively poor and slow start. Wet conditions in some areas have delayed planting and those peanuts that have been planted and are now emerging are growing relatively slow due to cloudy weather over the past week and relatively cool growing conditions. Damage from thrips feeding has been observed and farmers are having some challenges in getting across fields to minimize this problem. Due to weather conditions less than half of the acreage in the region has been planted. As with most years, rainfall has been erratic, but most regions have experienced some delays in planting. However, the planting window has not been passed and growers planting in mid to late May have not lost yield potential. Planting in early May and late April is generally done because of workload and not because early planting is essential for high yields. The next two weeks, however, will be critical. Many farmers’ high levels of acreage and balancing peanut planting with cotton planting will be a challenge.

Given growers have excellent genetic resources, good crop rotations and a solid array of crop protection products, peanut production is positioned to do well. The slow start will not adversely affect production as long as growers can plant within the next two weeks.

Acreage predictions are similar to previous estimates for the region and yield potential is very good. 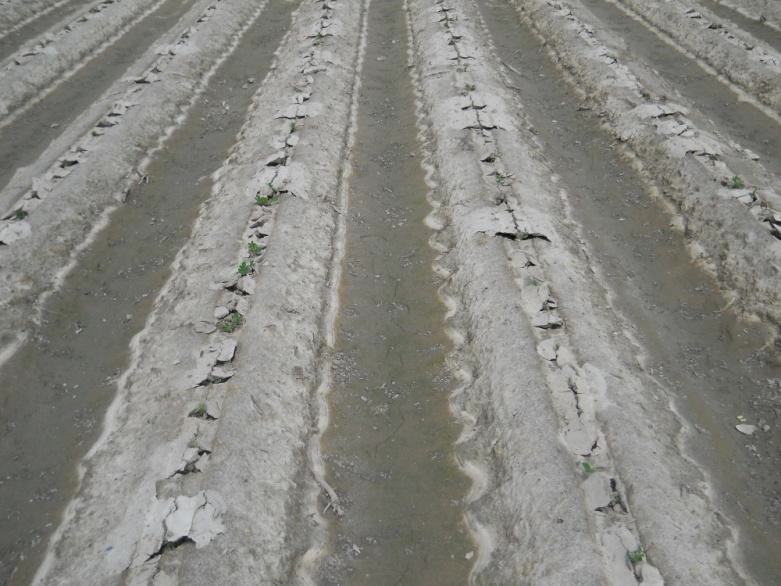