The 2013 peanut crop in the VC region is off to a very good start in terms of stands and growth at this point in time. Although cool temperatures through much of May resulted in slow early season growth, peanut are now moving along well. Some fields in Virginia and North Carolina experienced extremely high rainfall amounts over the past month but are now recovering. Although not widespread, some peanuts are beginning to flower. Thrips populations were high this season and considerable damage was noted in fields where in-furrow insecticides were not applied. However, growers were able to treat with foliar sprays of insecticide and this will limit adverse impact of thrips feeding. Weed control has been very good across the region and early season injury from herbicides has been relatively minor and peanuts have outgrown damage in most fields. No major diseases have been apparent. As of now the peanut crop is poised to do well.

In the coming weeks growers will be applying gypsum and insecticide for southern corn rootworm. Growers will also be applying micronutrients to correct any deficiencies in fields and will also apply additional herbicides to manage weeds. Fungicide programs will begin the first week of July for most growers to control leaf spot and stem rot.

“Determining actual acreage has been a challenge but most sources suggest 170,000 acres in the region. With new varieties being grown, adequate pest management products, good rotations and management, peanut yields can approach record yields experienced during 2012. Weather will be a major factor as always, especially given the majority of peanut in the region is not irrigated. 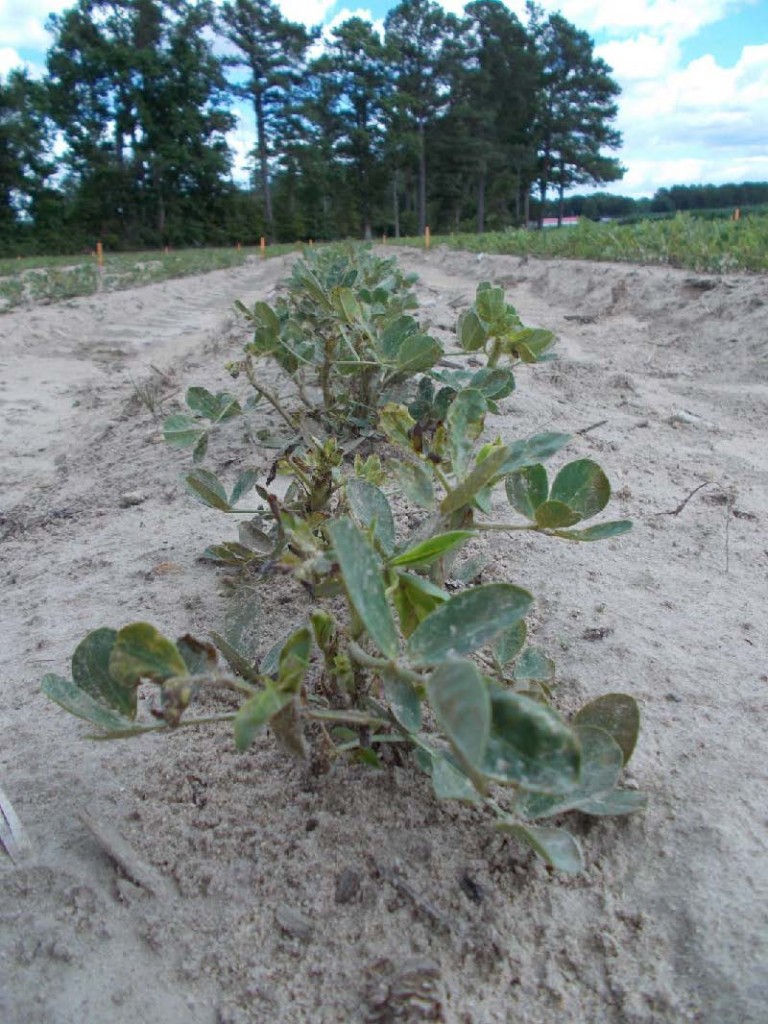 Image 1. Extreme thrips damage noted in some fields when in-furrow insecticide was not applied 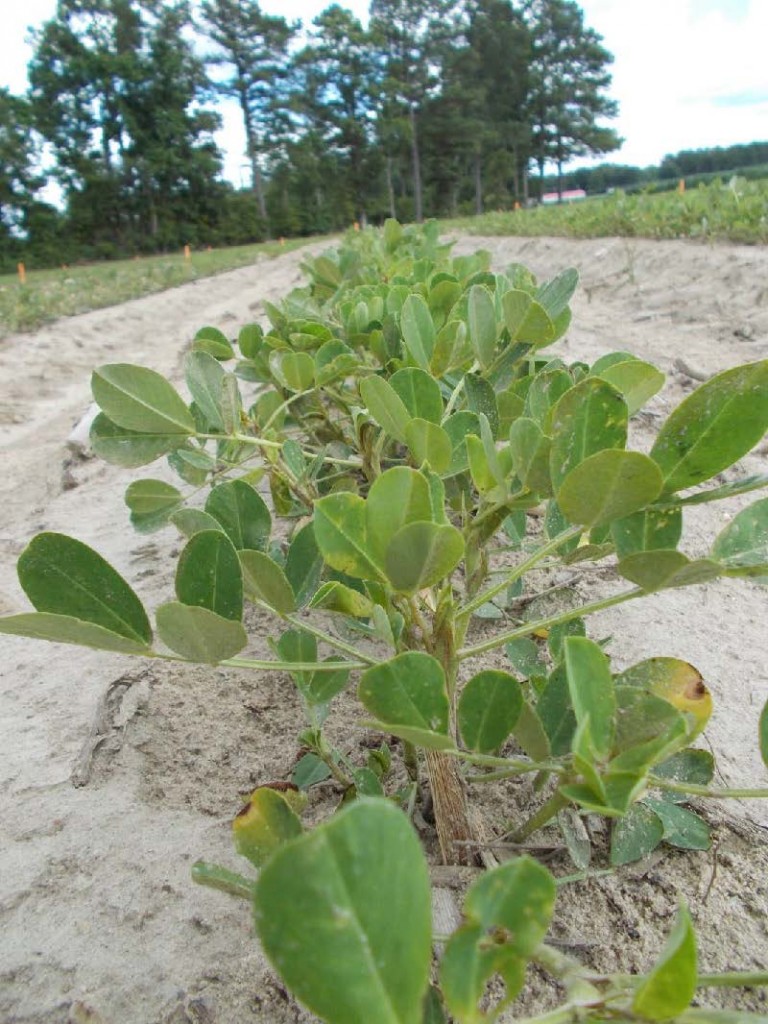 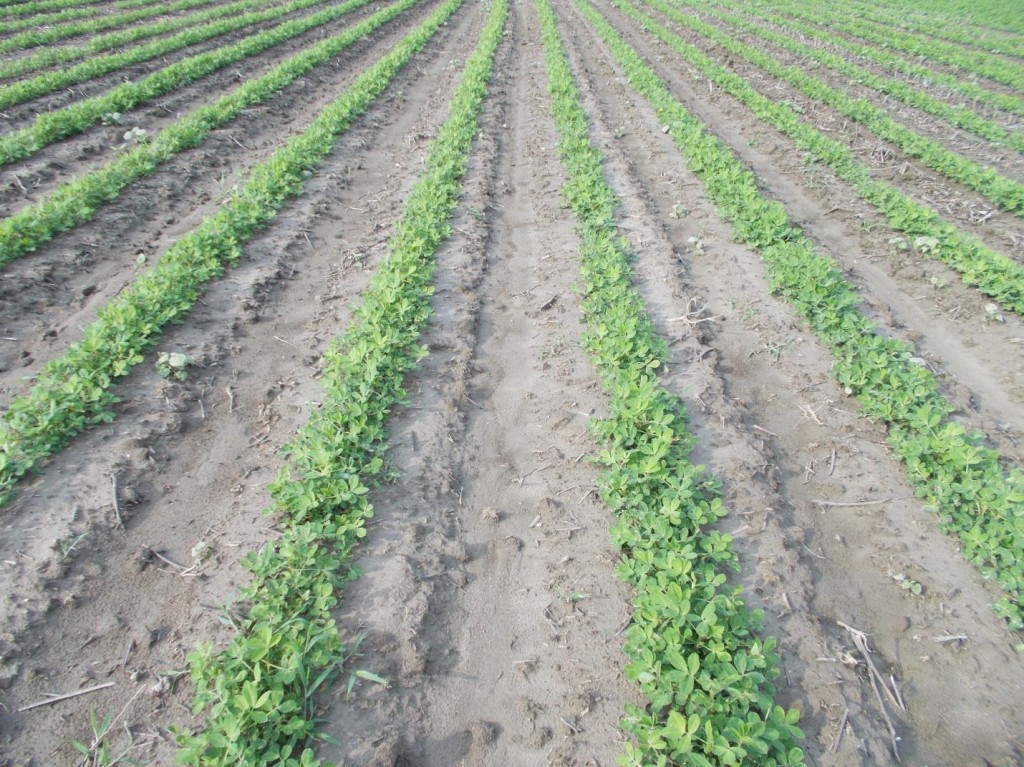 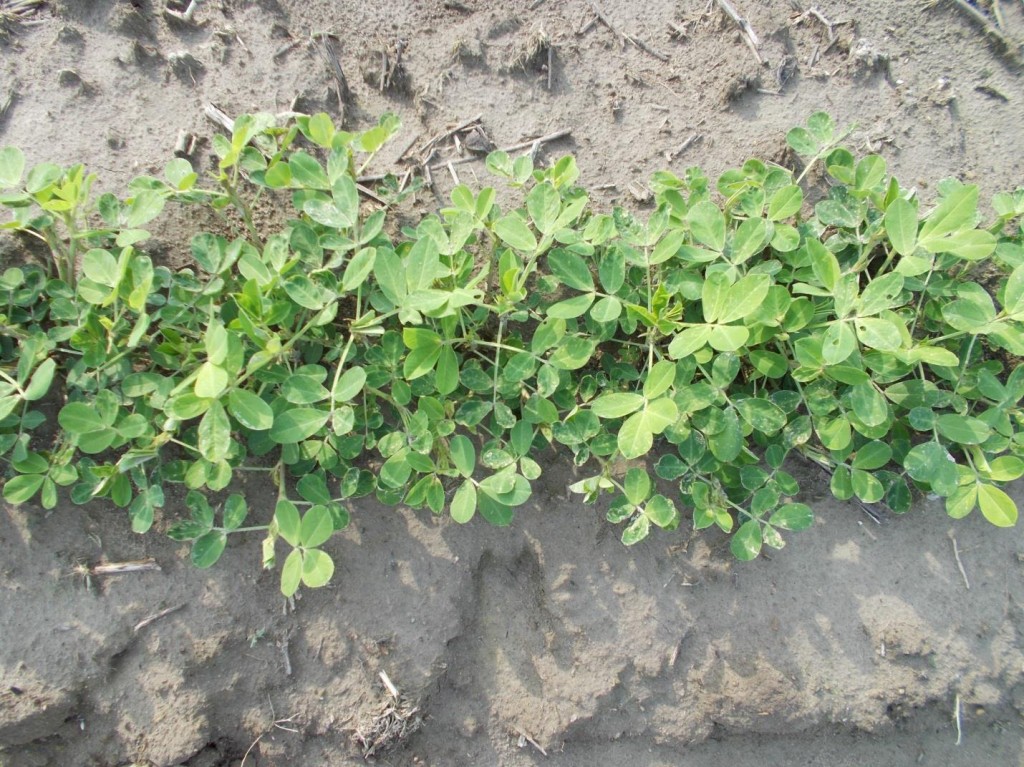 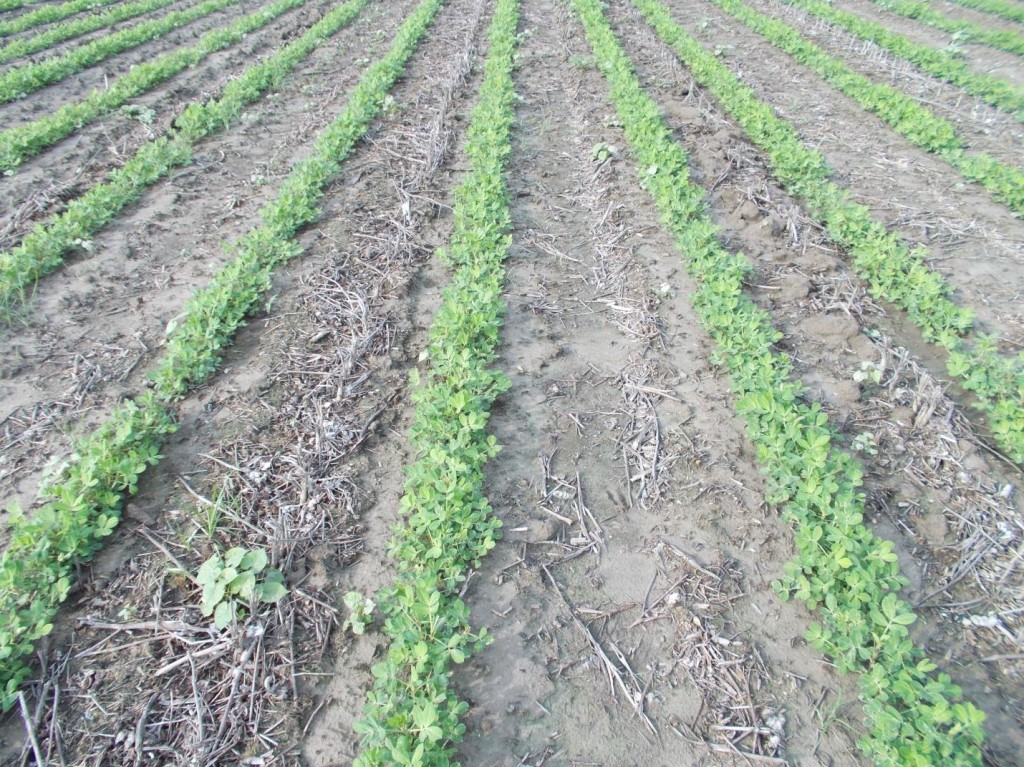 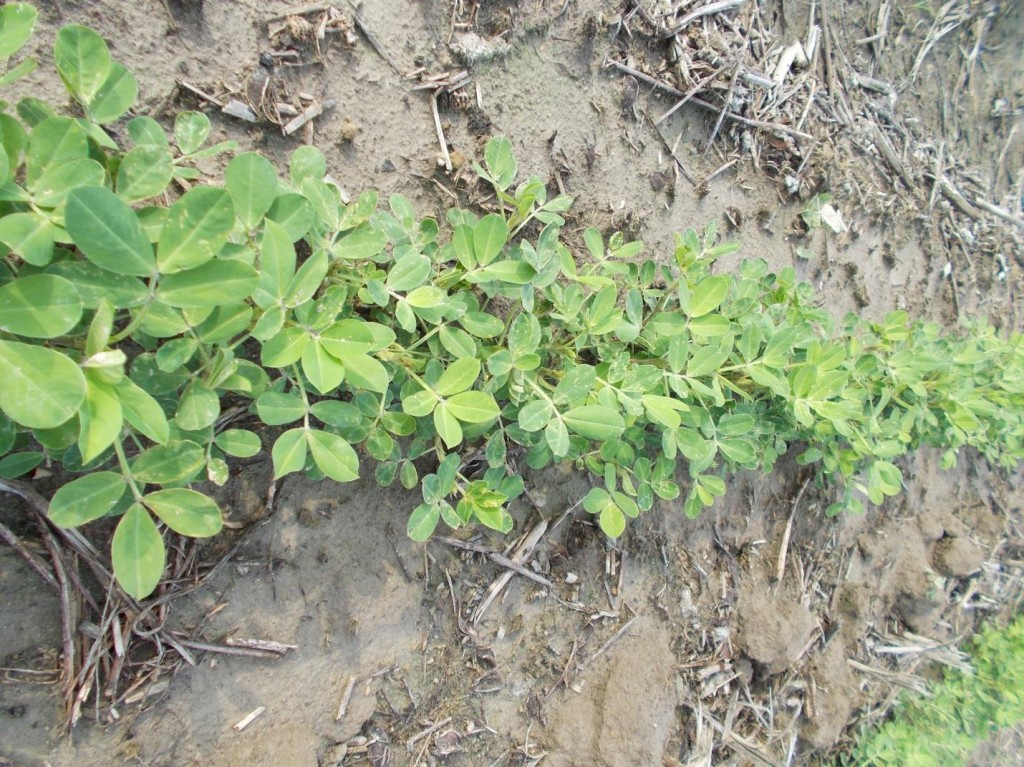