The V-C crop will be approximately 85% planted through May 22. Rainfall around May 16 was relatively widespread across the region. Although some areas received more than 3 inches, generally the rainfall was needed to help peanut emerge in some dry areas. Soils dried over the weekend of May 18-19 and allowed many growers to complete field operations and continue planting. The balance of the crop will be completely planted over the coming weekend. Although it is too early get a thorough assessment of stands, most fields planted in early May have adequate stands.

Some injury from herbicides has been noted but most likely will be transient in nature. Fields most prone to injury were planted the week of May 6 with peanut emerging when heavy rainfall occurred on May 16. A more comprehensive report on stand establishment and thrips injury will be provided in the next report. Acreage estimates for the entire V-C stand at 185,000 acres (75,000 hectares). Average yield potential is estimated at approximately 3,900 pounds per acre. 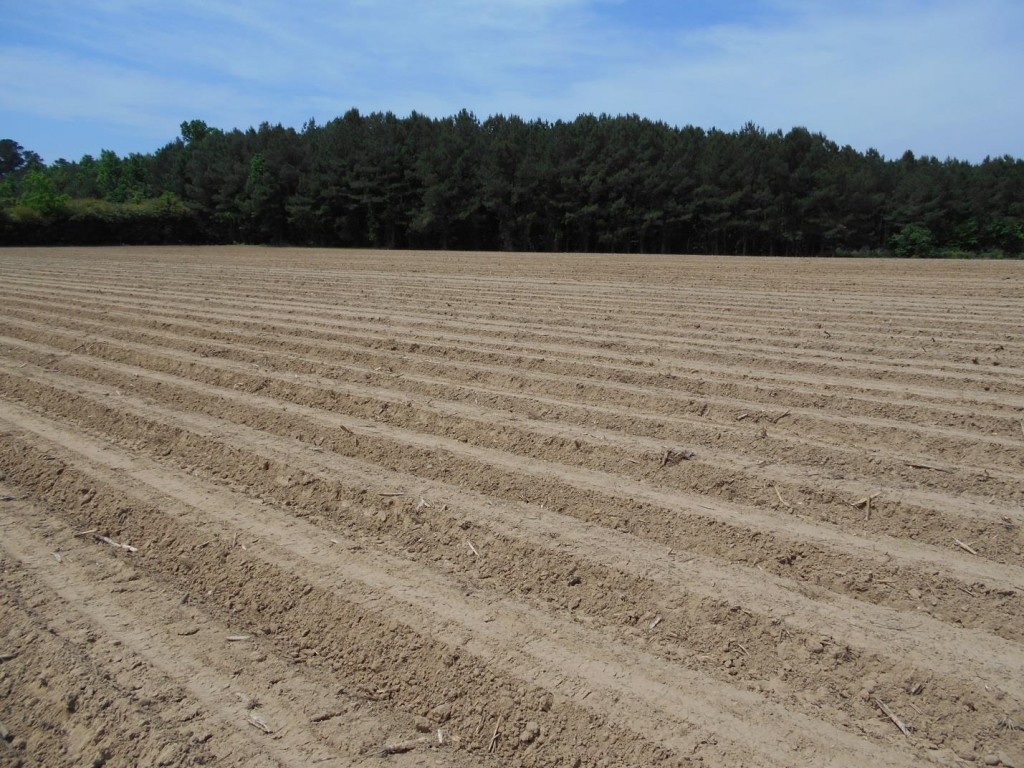 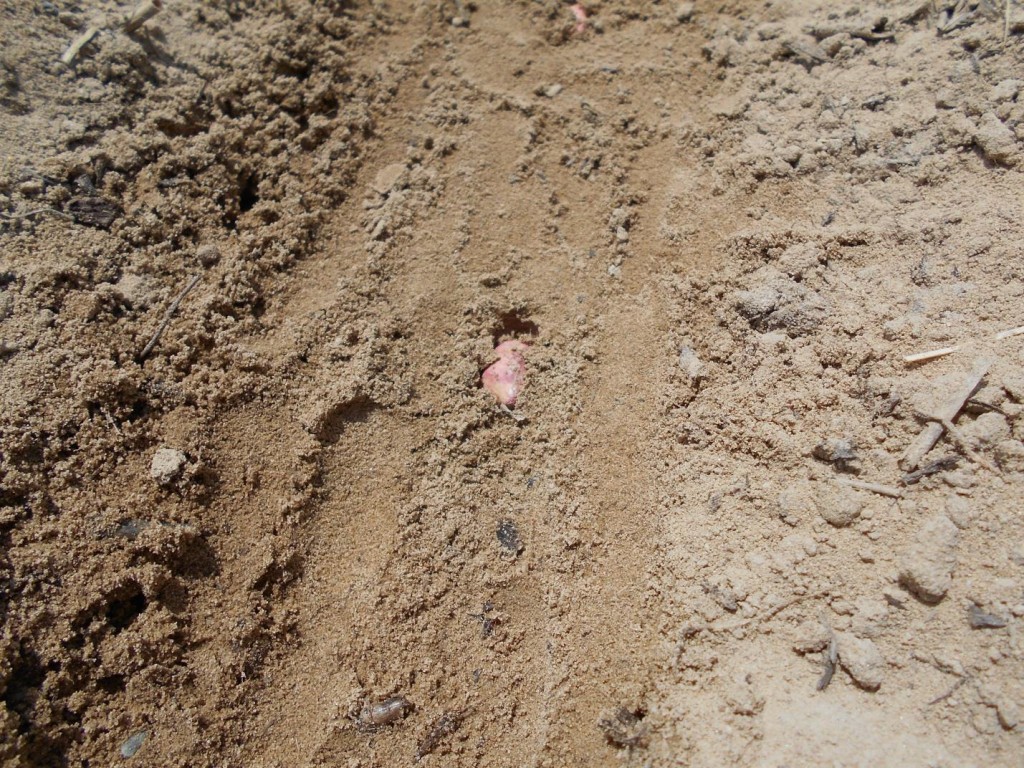 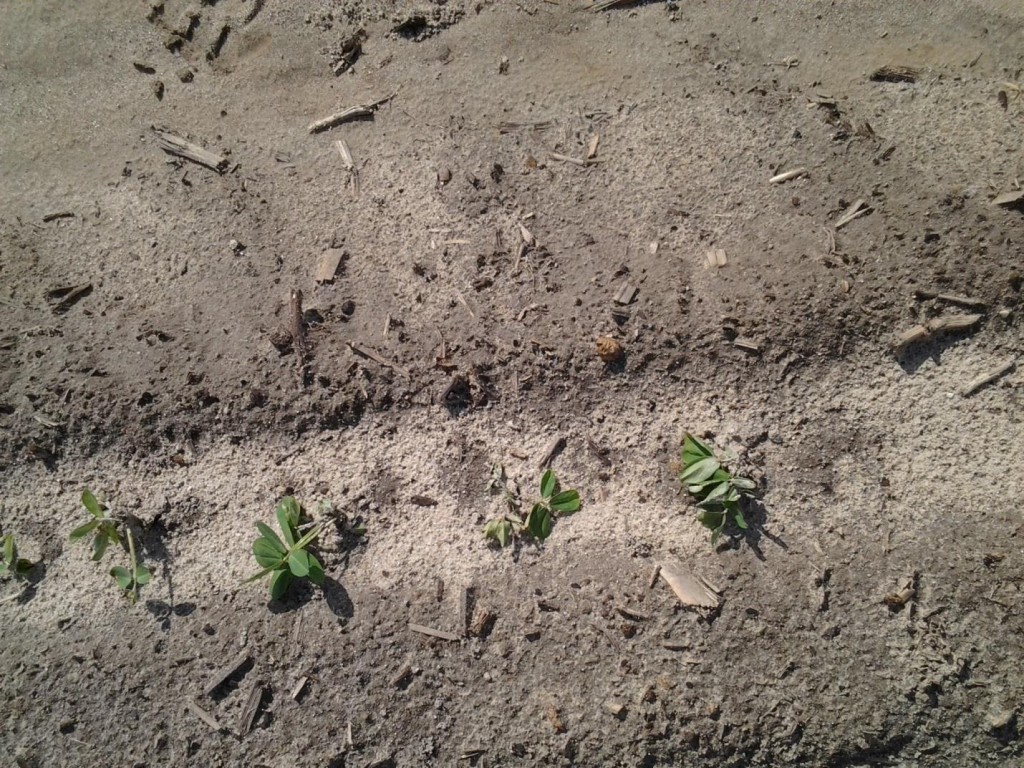