The majority of peanut fields in the V-C region have adequate stands with peanuts experiencing minimal stress. Although some areas of the region have had limited rainfall during the past two weeks, peanut at this stage of development are not experiencing stress that would limit yield. Although days have been relatively hot, temperatures have not reached levels that would be damaging to pollination.

Thrips pressure remains relatively high but growers have been successful at suppressing these populations and minimizing injury to plants (Image 1). Although some injury was noted from herbicides applied at planting in a few fields, peanuts have recovered well. Weed control in most fields is considered adequate but growers will be applying herbicides over the next 3 to 4 weeks to ensure a weed-free crop throughout the season (Image 2).

In the V-C region where the primary market type is the Virginia market type, growers will be applying gypsum over the next two weeks and have already begun doing so. Additional field operations in the next two weeks will include application of insecticide to control southern corn rootworm based on risk of injury from this pest.

Peanut in many fields have begun flowering, especially those peanuts planted in early May (Images 3 and 4). Later planted peanuts are also doing well and will begin flowering in the coming two weeks (Images 5, 6, 7). In addition to adequate stands in most fields, root systems are being formed with adequate nodulation in most cases (Image 8). Growers will begin developing strategies to control foliar and soil-borne disease. The majority of fungicide applications will be made in early July when peanut are in the R3 stage of growth. 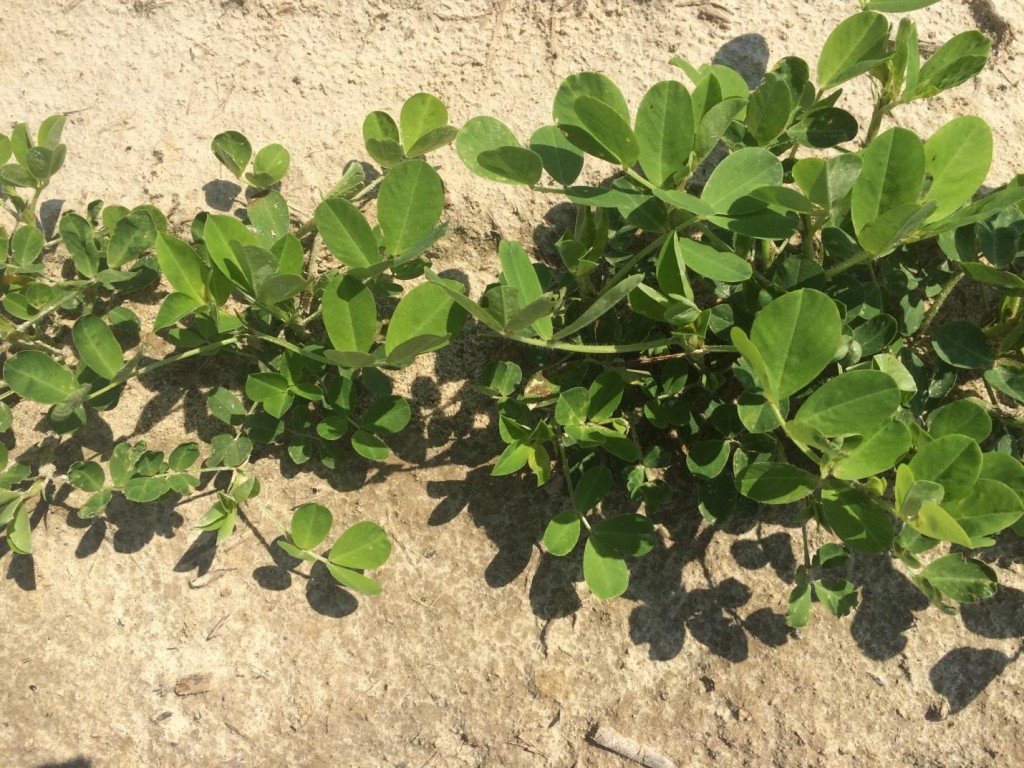 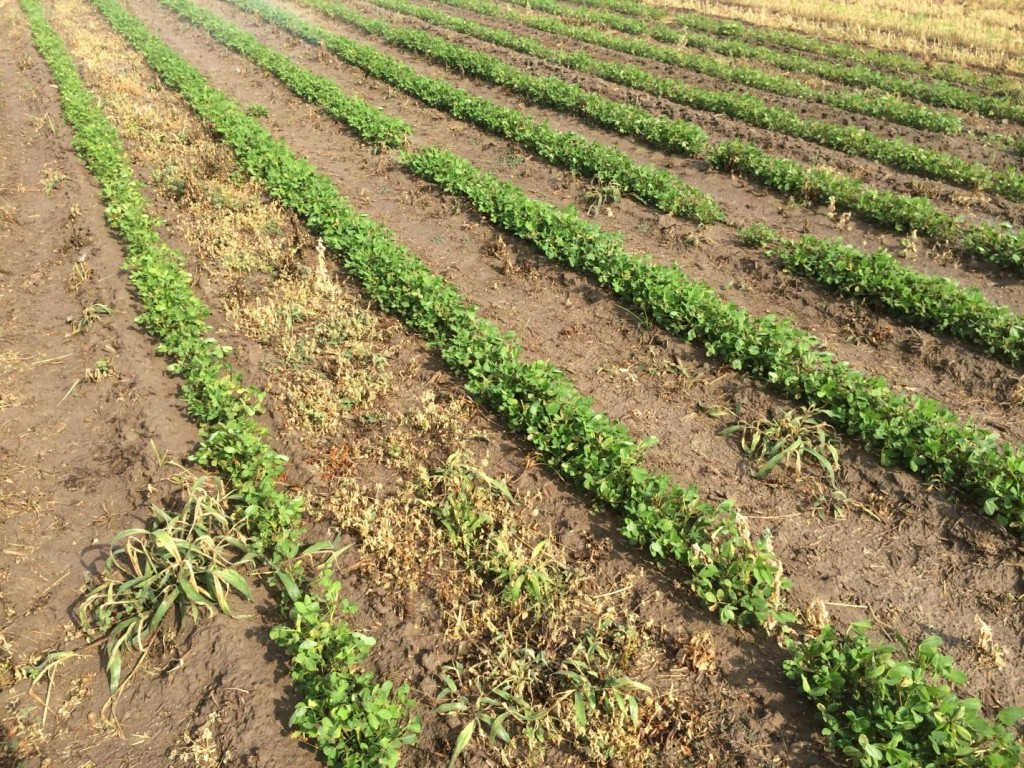 Image 2. Weeds being controlled in peanut. 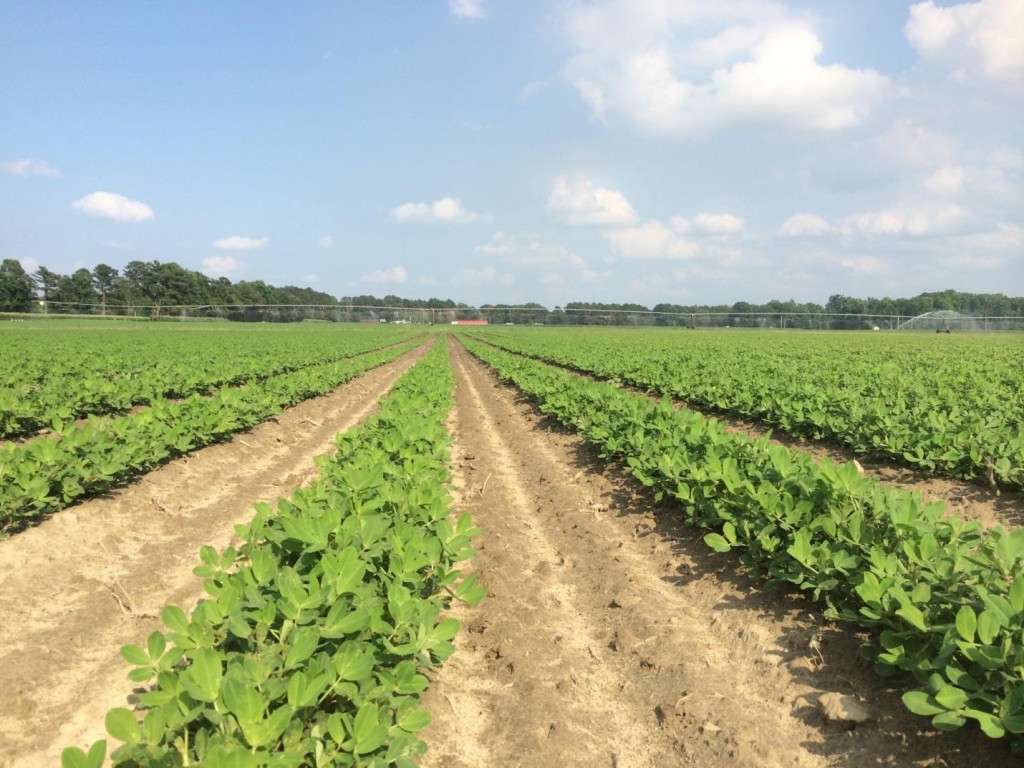 Image 3. Peanut planted in early May under irrigation. 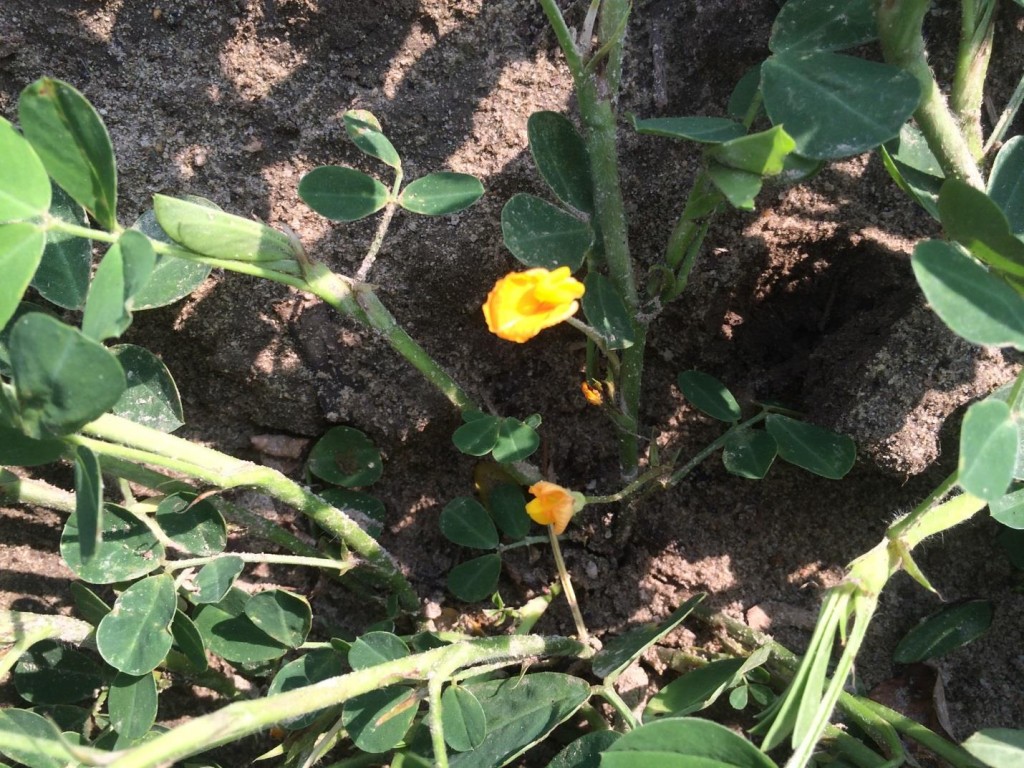 Image 4. Flowering of peanut planted in early May under irrigation. 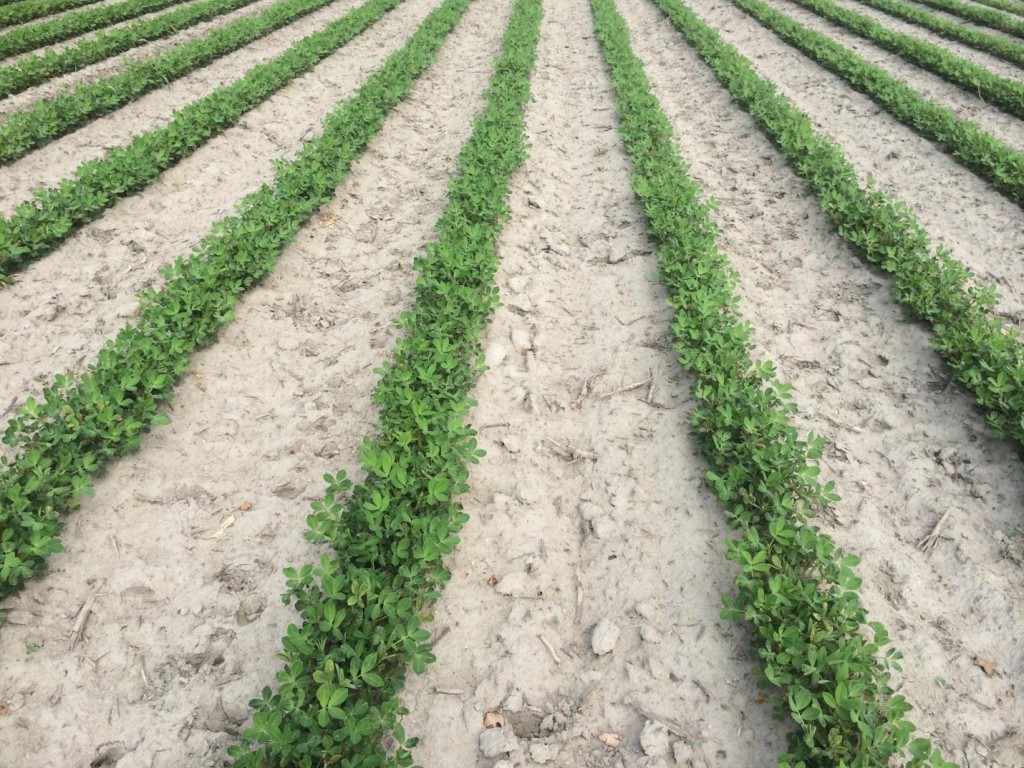 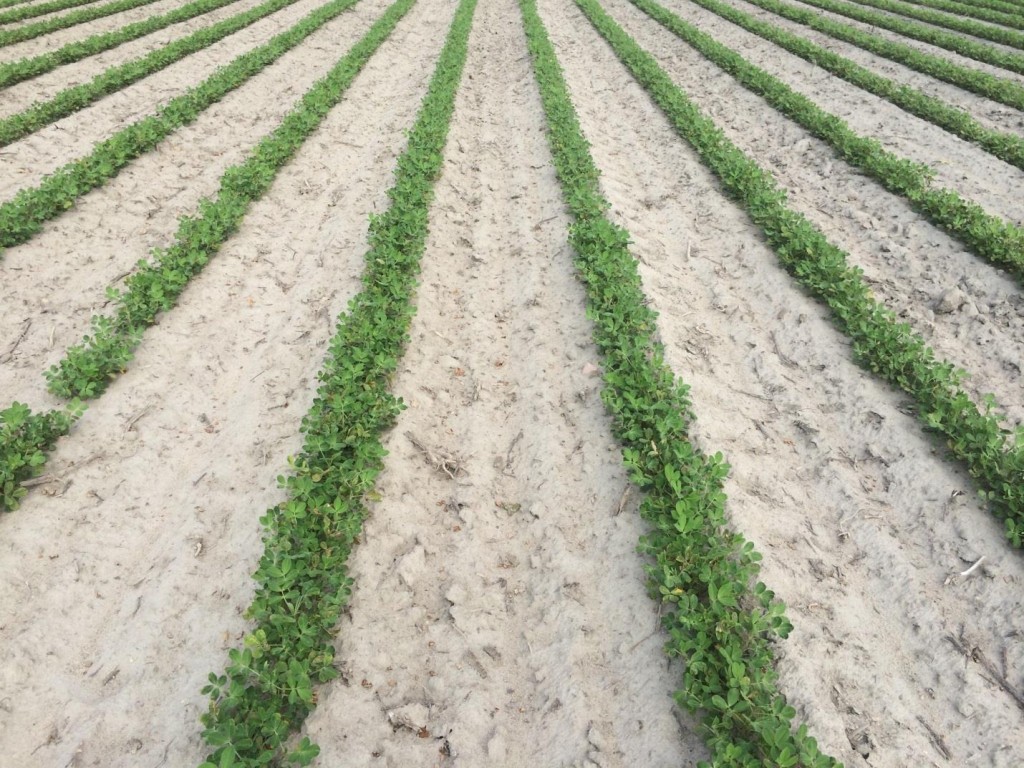 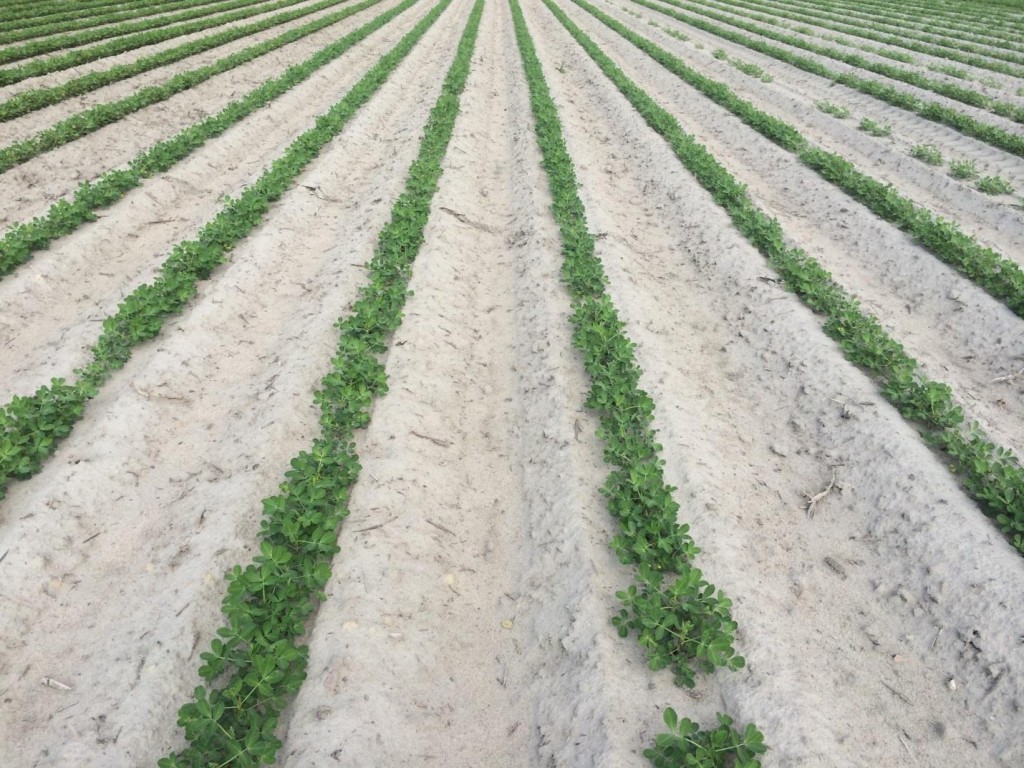 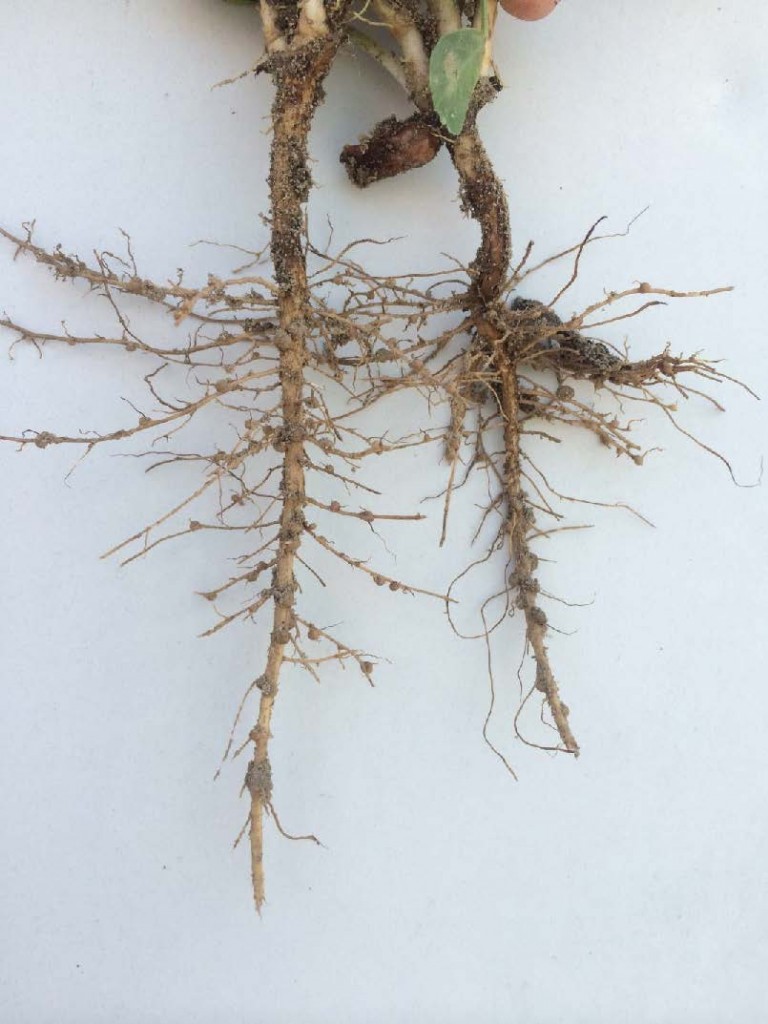