Find this article at:
go.ncsu.edu/readext?321192
— Written By David Jordan

Planting the V-C peanut crop is now complete. Rainfall in the region has been sporadic over the past two weeks and has limited growth in some areas and herbicide activation. However, growers have obtained adequate stands in most cases with minimal negative impact from early season pest management practices. The major focus of growers now is weed control and managing thrips. Although some thrips damage has occurred, in most fields, seed treatments or use of in-furrow insecticide have been adequate to suppress this pest and minimize damage. Growers are applying insecticides in fields where significant damage has been observed or thrips populations exceed thresholds. Although variation has been noted across the peanut belt, in general thrips damage has been somewhat less than damage observed in 2013. Operations will shift during the next two weeks to gypsum applications, use of insecticide for southern corn rootworm in fields with inherent risk for this pest, and plans for disease management. Acreage estimates for the entire V-C stand at 185,000 acres (75,000 hectares). More detailed information on plantings will be provided as soon as information comes available. Average yield potential is estimated at approximately 3,900 pounds per acre. 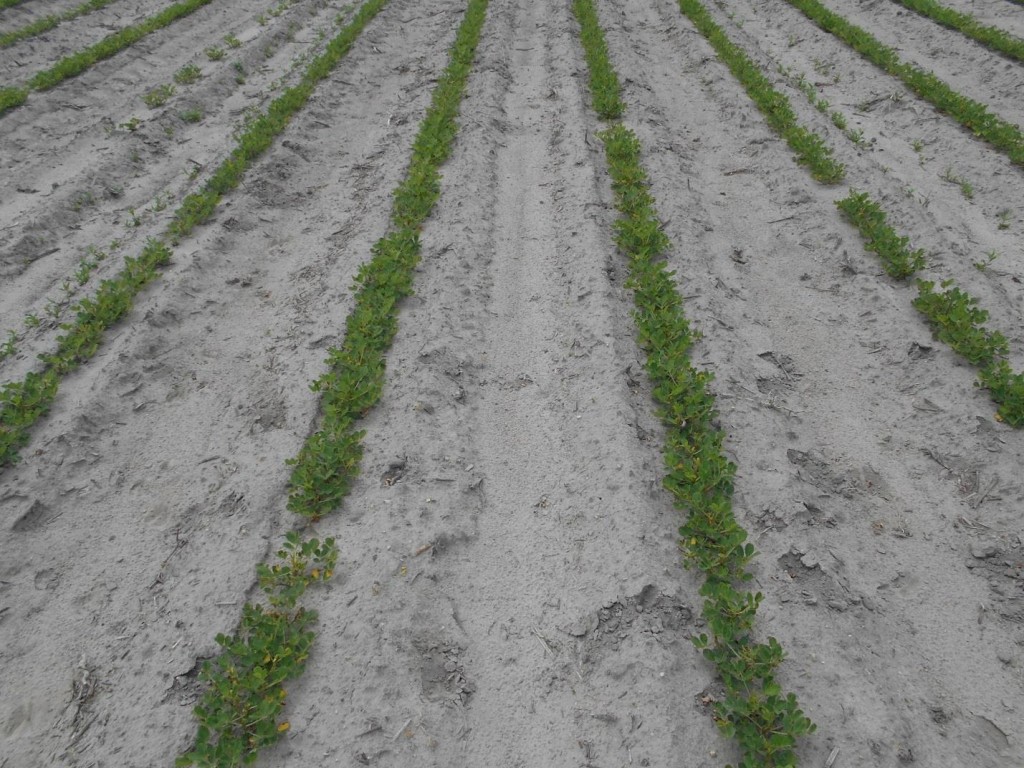 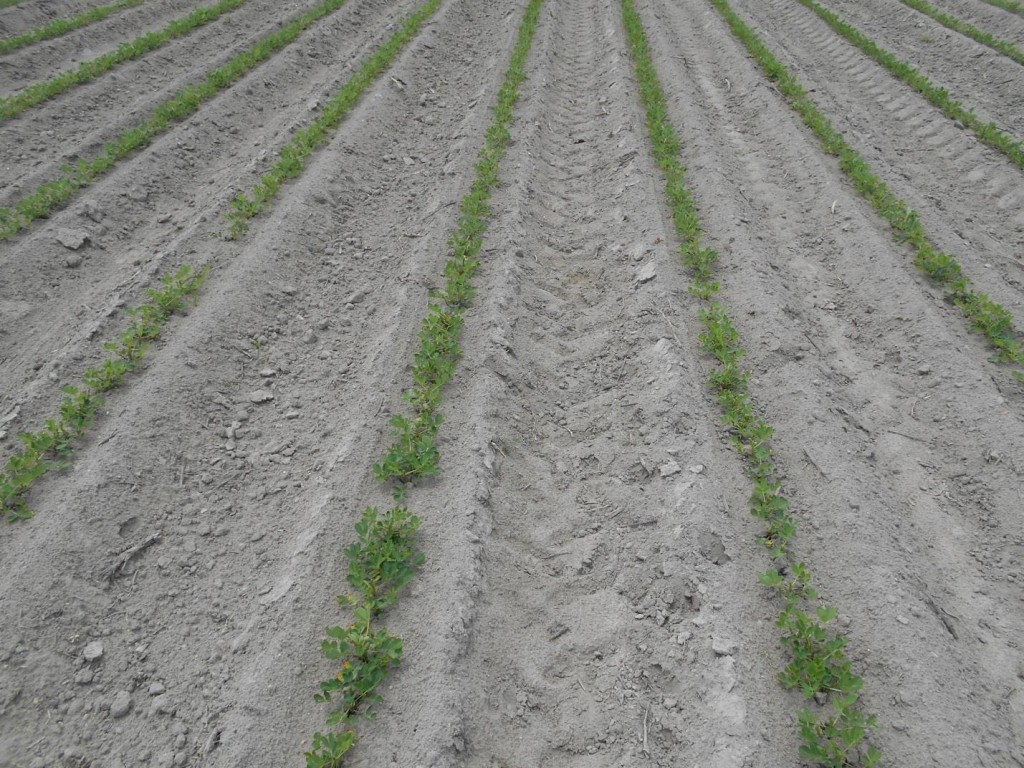 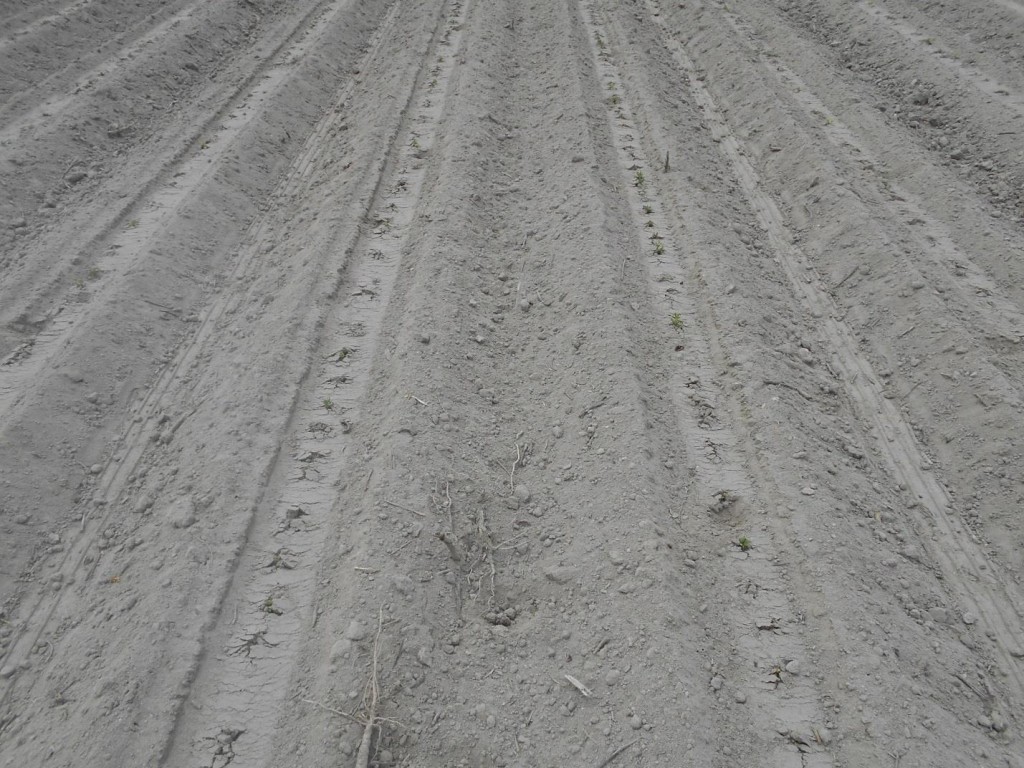 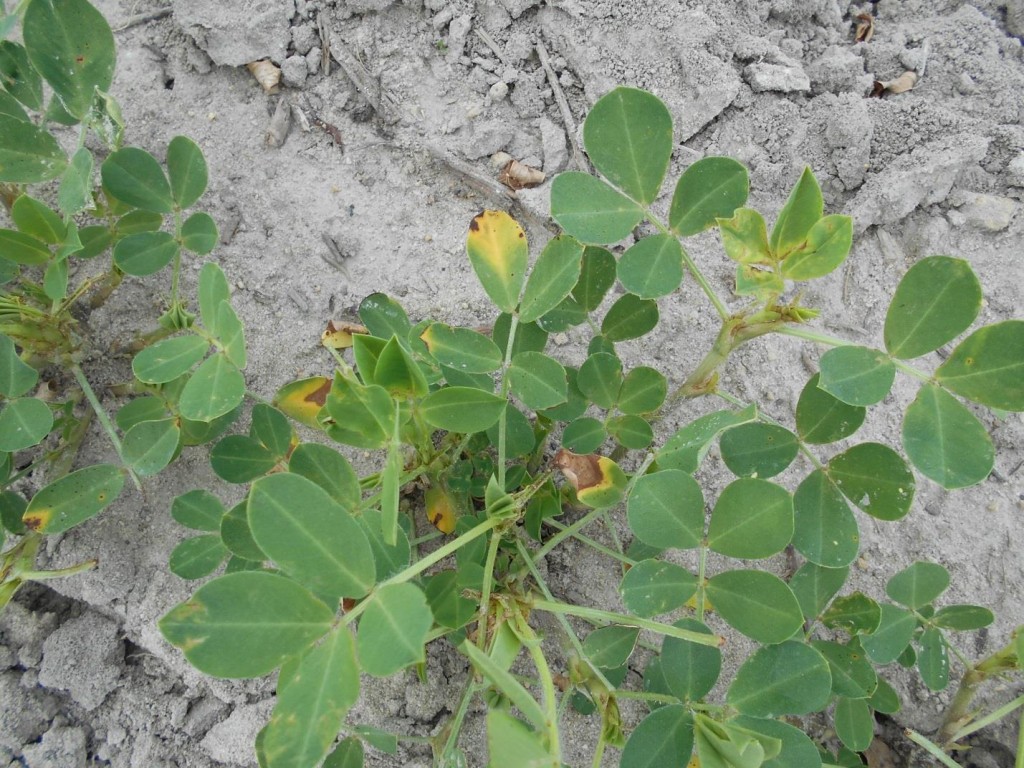 Image 4. Minor injury from thrips feeding. Yellowing of older foliage is from accumulation of insecticide and subsequent injury. 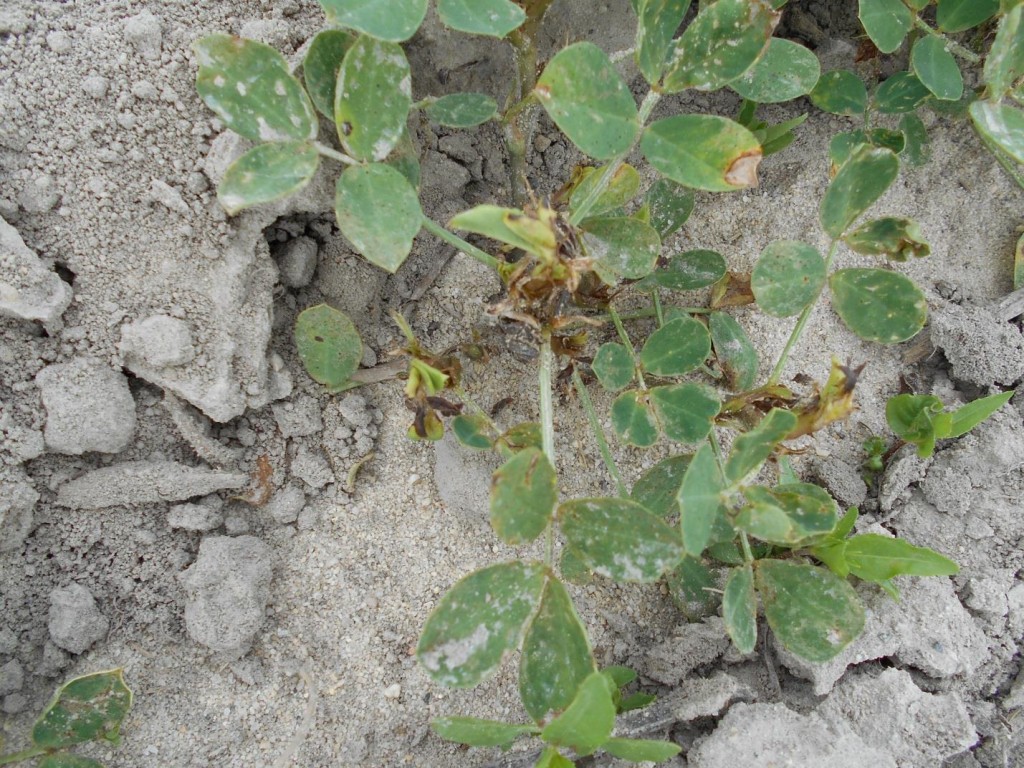 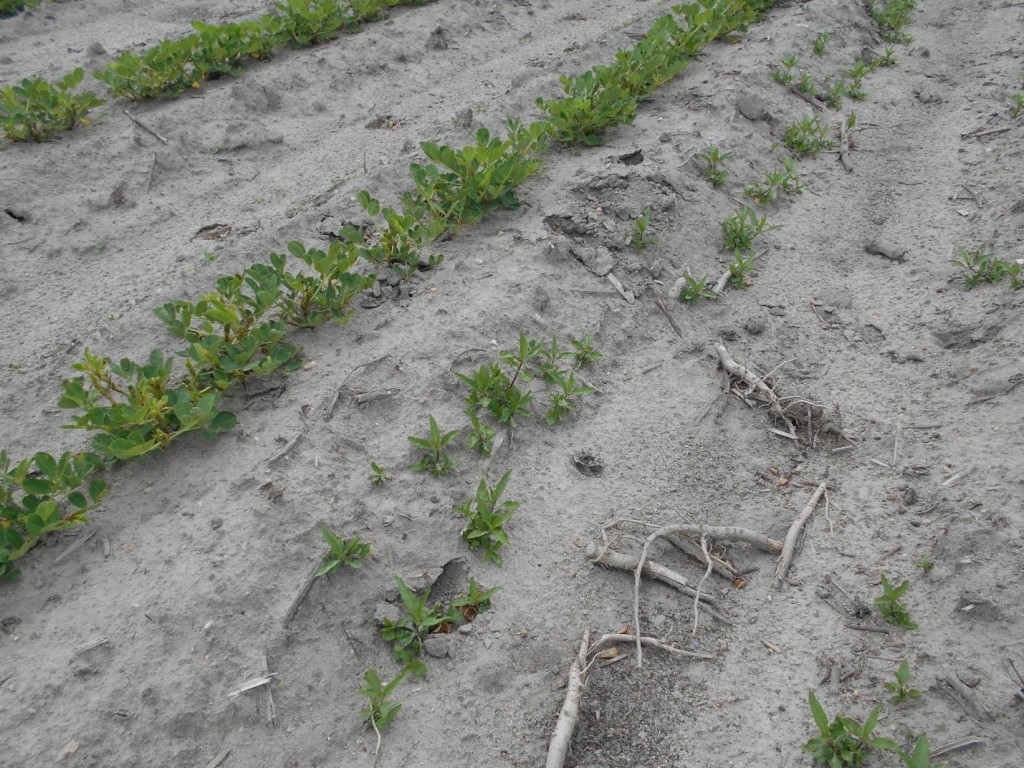