Find this article at:
go.ncsu.edu/readext?320714
— Written By David Jordan

Peanuts in the majority of the V-C region continue to progress nicely moving into July. However, some areas with limited rainfall are beginning to develop. Hurricane Arthur moved along the coast of North Carolina July 3 and 4 causing some rain in the peanut belt but generally not in excessive amounts in areas where peanut is grown.

Most of the V-C crop is in good shape in terms of stands and early season growth. Temperatures have been relatively hot during the day and have approached the mid-90s. Nights have not had excessive temperatures and pollination most likely has not been adversely affected thus far. Should dry conditions and higher temperatures develop over the coming two weeks some negative effects on pollination could occur.

Peanuts planted in early May are two weeks into flowering while later planted peanuts are just beginning to flower. Some pegs are apparent and will begin moving into soil in the next week. However, a whole, peak flowering has not been reached in most fields and will occur in the coming weeks. Rainfall during this period of time will be needed to ensure adequate peg establishment and pod development. However, there are some areas in the region that have had excessive rain during the past two weeks and there is concern that this tropical weather event will bring additional rain that could be damaging to the crop. The bulk of gypsum applications have been made across the production and area. In some fields peanut rows are almost lapping but as a general rule this will not occur for another 10 days.

Fewer growers are applying insecticide for southern corn rootworm but those that are making these applications are doing so now. Peanut has outgrown early damage from thrips feeding and no reports of spider mites or other insects have been made. If dry conditions occur in some areas of the region spider mites could develop and will need to be addressed by growers.

Weed control has been adequate and many growers are making a second and in some cases a third application to control weeds. Fungicide applications will begin in earnest over the coming two weeks and will target leaf spot and stem rot. The next two weeks will be critical and the amount of rainfall that occurs from the upcoming system will be an issue in some areas.

Acreage estimates for the entire V-C stand at 190,000 acres (77,000 hectares). More detailed information on plantings will be provided as soon as information comes available. Average yield potential is estimated at approximately 3,900 pounds per acre. 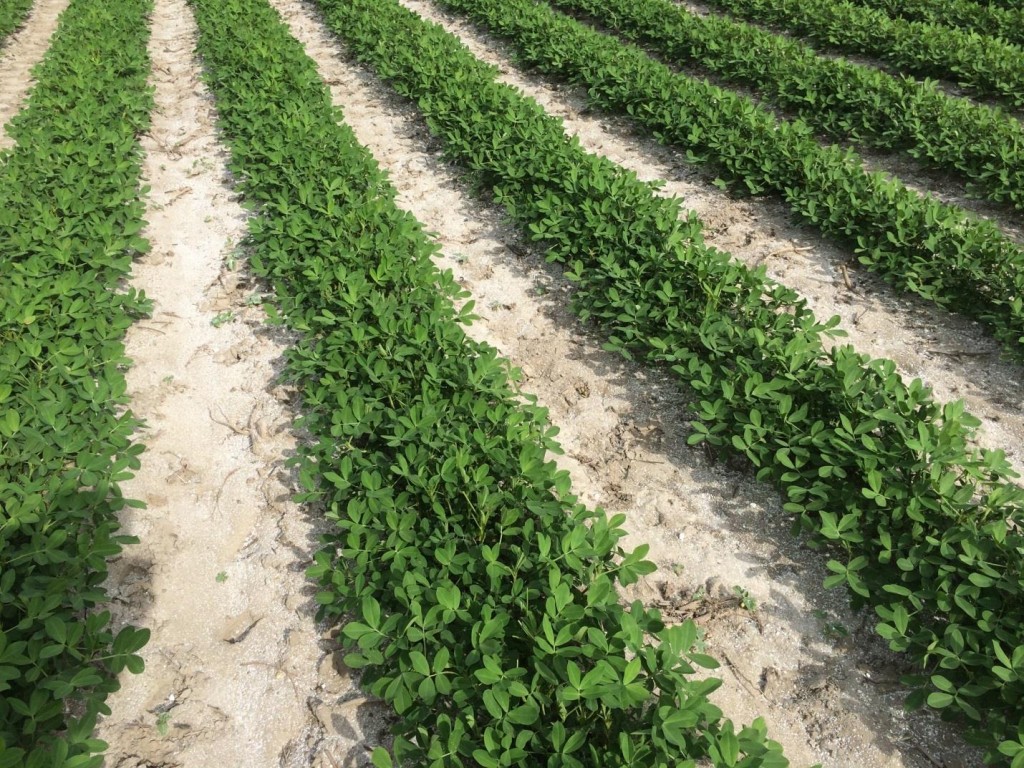 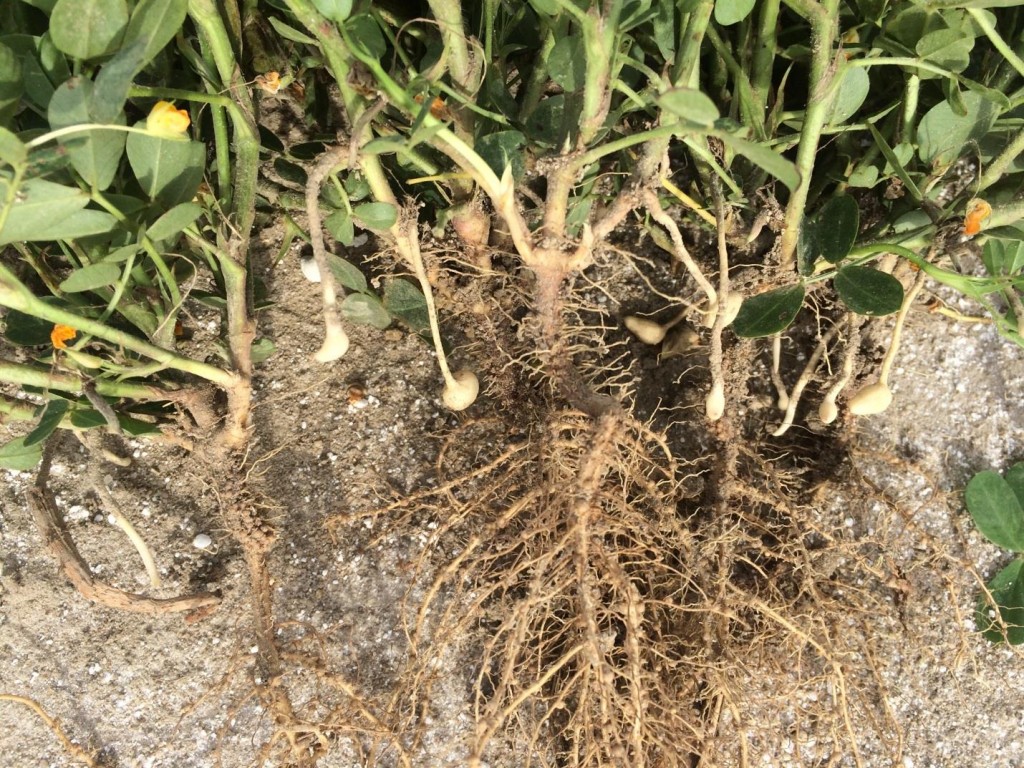 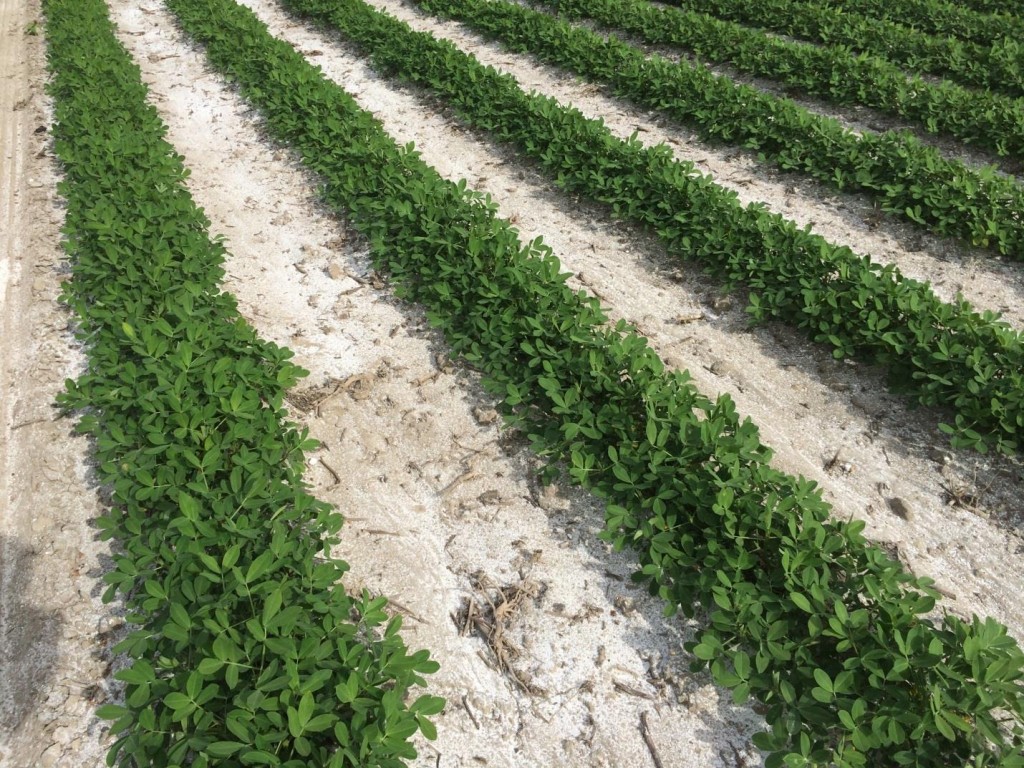 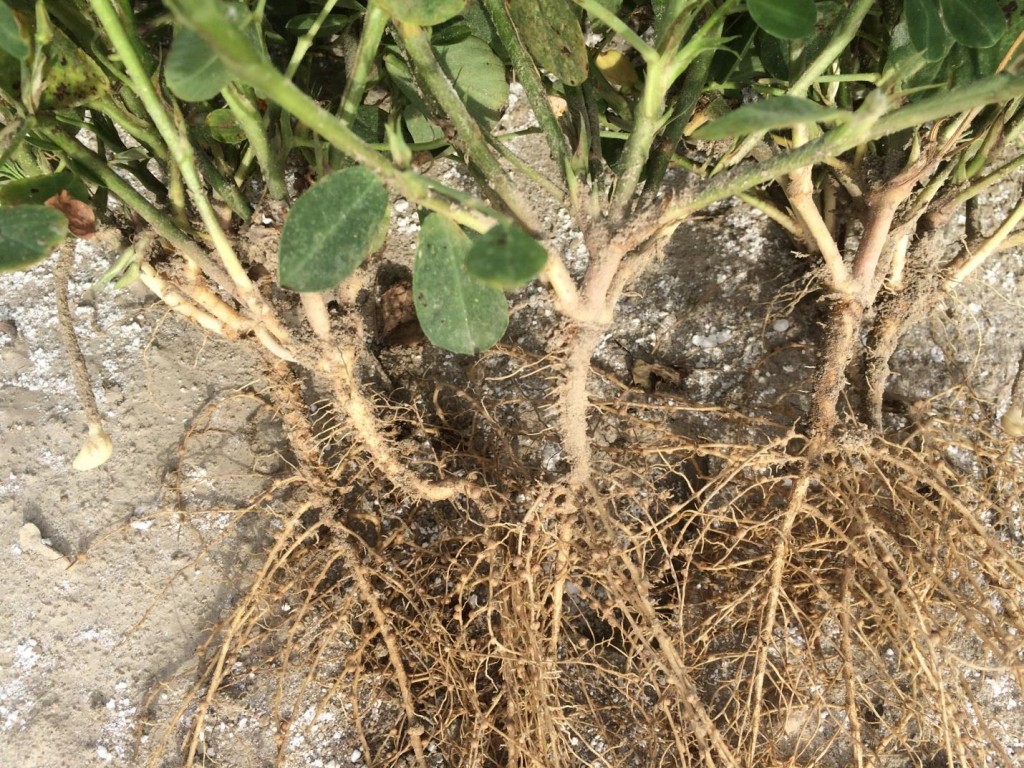 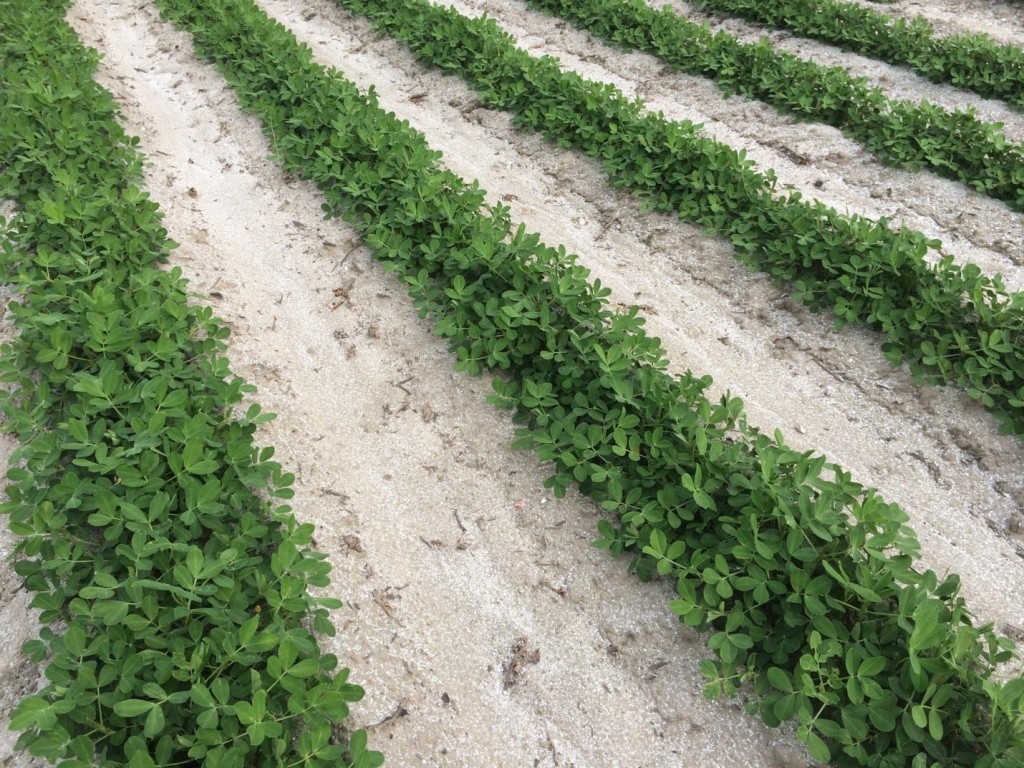 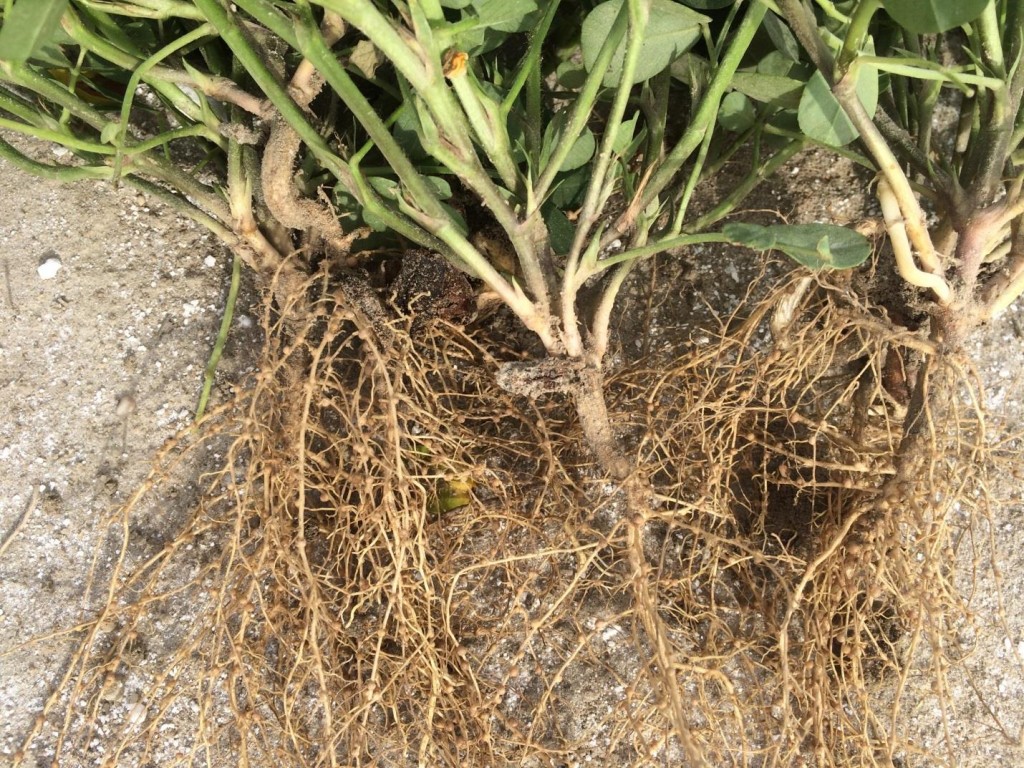 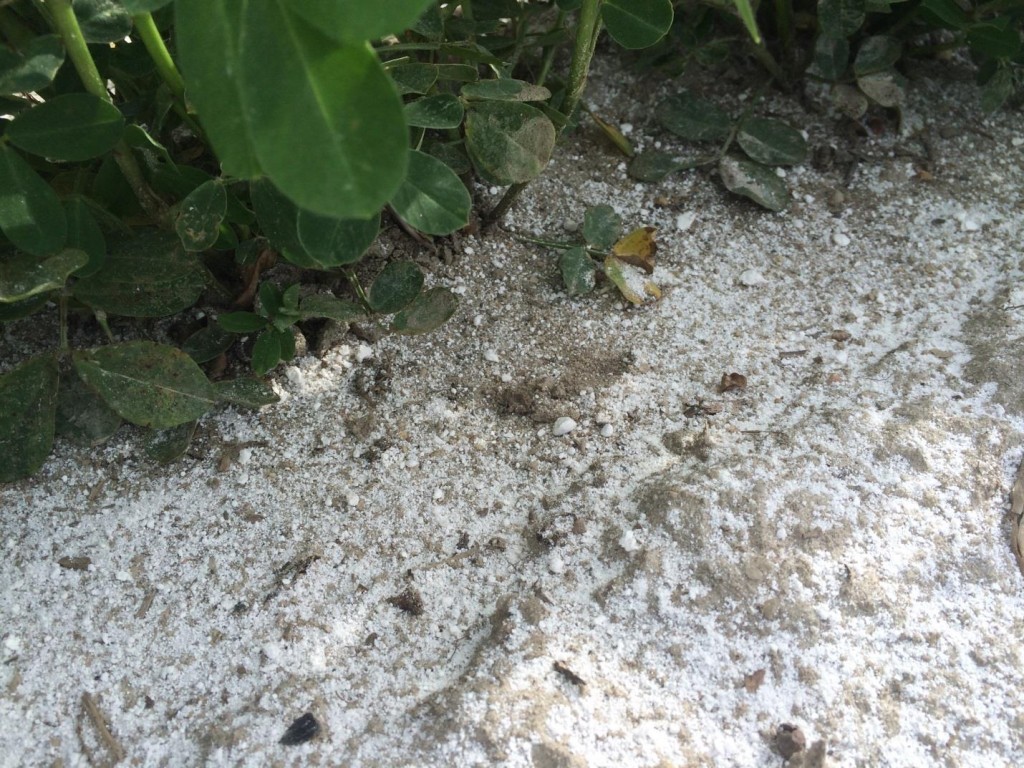