The peanut crop as a whole continues to progress well going into the third week of July. While much of North Carolina and Virginia has received adequate rainfall to help the crop continue advancing in maturity, some regions are dry, especially in South Carolina. Rainfall from hurricane Arthur occurred in some areas while rainfall during the week of July 7 was scattered but certainly helpful. Some rainfall occurred in the region during the week of July 14 but much of this was scattered and limited.

As a rule, growers have been successful in applying gypsum, insecticide for southern corn rootworm in fields with high risk, and micronutrients. Growers are into their first sprays for leaf spot and stem rot and in some cases are making a second application. Sclerotinia blight has been observed in some fields that have a history of this disease and growers are monitoring this disease closely and considering application of fungicide based on the weather-based advisory system often used in the region. Occasional tomato spotted wilt has been observed but it is relatively minor and almost non-existent at this point in the season in many areas. Excellent genetics in the predominant variety Bailey along with good rotations have minimized the presence of leaf spot, stem rot and Sclerotinia blight.

Also, growers were able to plant in a timely manner and establish adequate and uniform stands and this has minimized potential for spotted wilt. It is well known that these diseases are present in the V-C region and they could become very problematic in the coming two months, but as of this report disease is minimal and growers are making excellent decisions on managing these pests.

In some of the drier pockets there is concern about spider mites but widespread incidence has not been reported. Slightly cooler weather following the recent front is causing populations to develop at a slower pace. Some minor outbreaks of foliar-feeding insects have occurred up to this point in the season. It is expected that over the next few weeks there will be populations approaching if not exceeding threshold levels.

Weed control has been adequate, and in most fields peanut is lapping or almost lapping and this will minimize ability of weeds to infest the crop late in the season (Images 9-10). Some growers are applying Apogee (prohexadione calcium) to manage vine growth, especially for the variety Bailey.

There is between 2 and 3 months remaining for the 2014 peanut crop in the V-C region. While some areas have struggled, especially in the lower V-C, the peanut crop is poised to do very well if weather conditions remain favorable or become more favorable from this point forward and during harvest. As always with peanut, especially a crop that has to be dug, a great deal can go wrong in a short period of time. Also, the vast majority of peanut in the region is non-irrigated, and moisture will be critical over the next two months for pegging and pod maturation. Somewhat cooler temperatures at the present time and a minimal number of days with excessive heat have been favorable for flowering and pollination. Currently, the V-C crop is in very good shape.

There are discrepancies in acreage projections among various sources. The acreage projected previously (190,000 acres or 77,000 hectares) may be lower than actual plantings, possibly by 5%. Attempts are currently being made to fine-tune this estimate. Average yield potential is estimated at approximately 3,900 pounds per acre but may increase if weather over the next two weeks includes adequate rainfall. 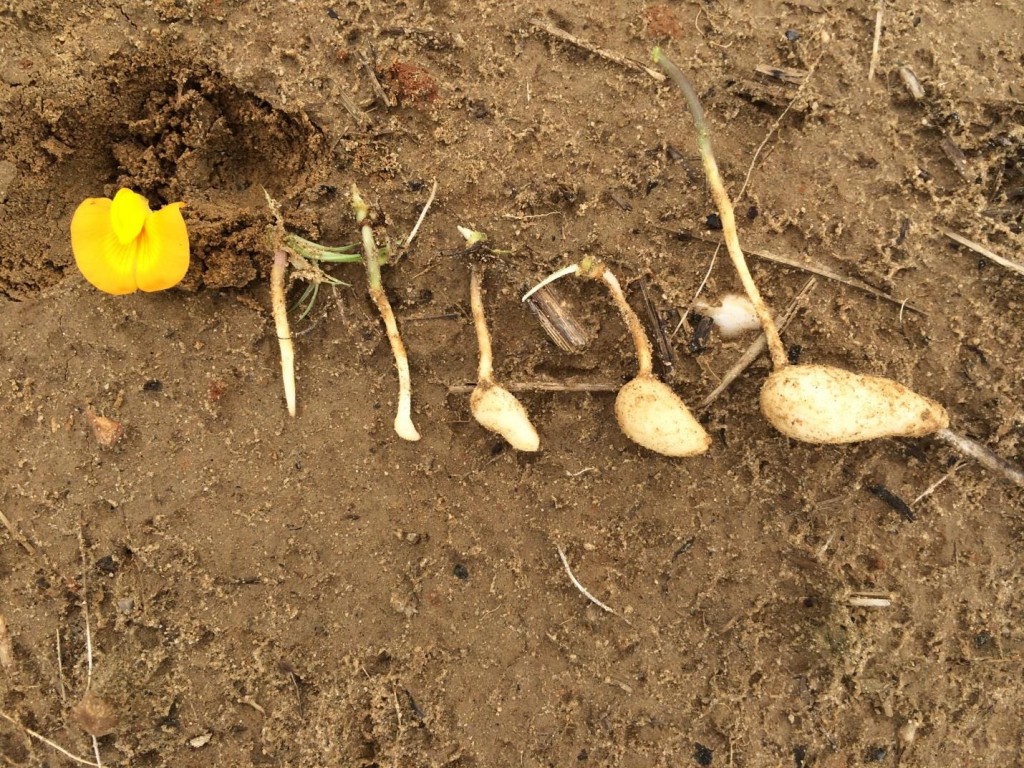 Image 1. Development of peanut planted May 22 with image recorded July 16. 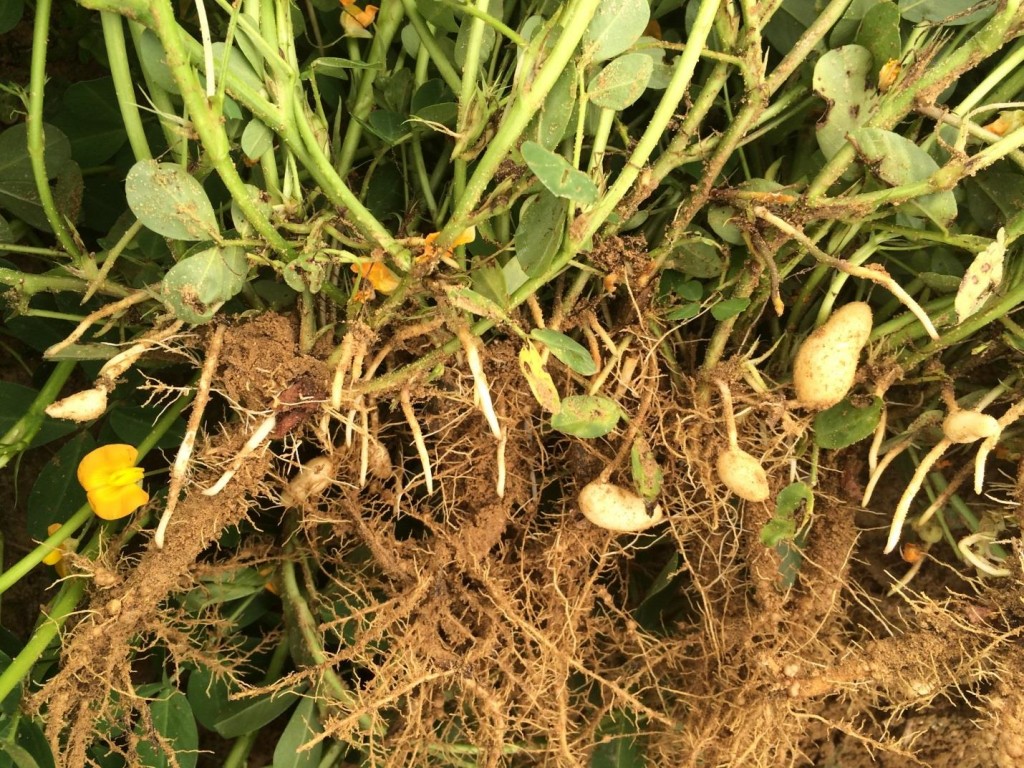 Image 2. Reproductive development of peanut planted planted May 22 with image recorded on July 16. 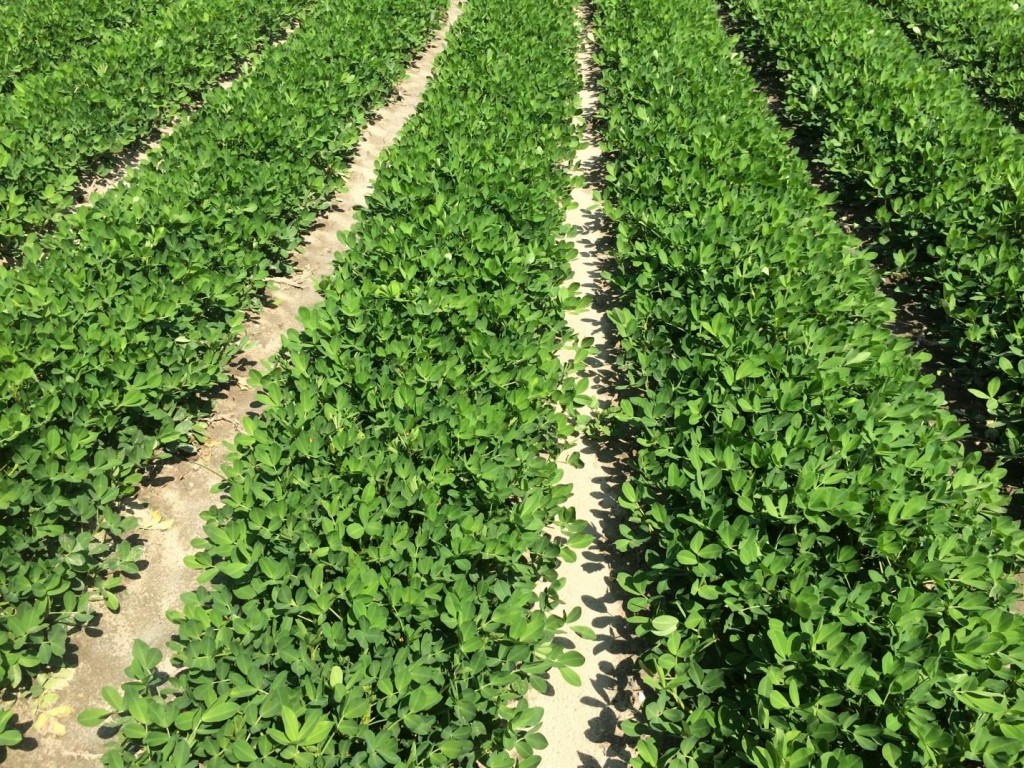 Image 3. Peanut planted May 2 and image recorded July 14. These peanuts were under minor water stress during June. 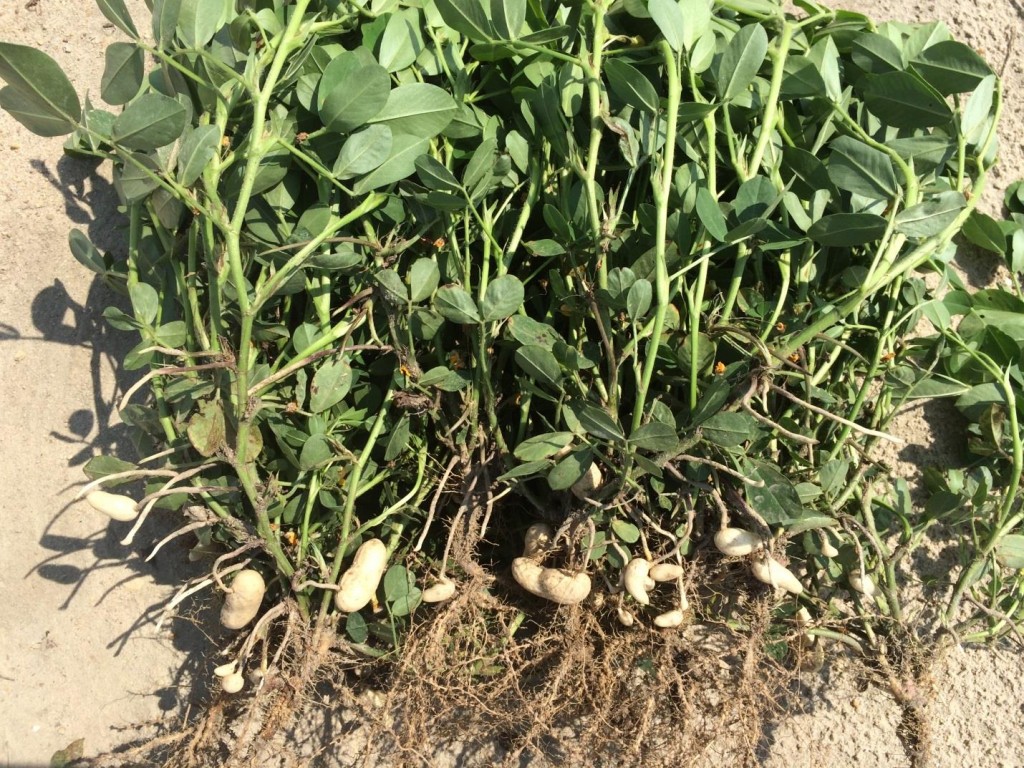 Image 4. Reproductive development of peanut planted May 2 and image recorded July 14. These peanuts were under minor water stress during June. 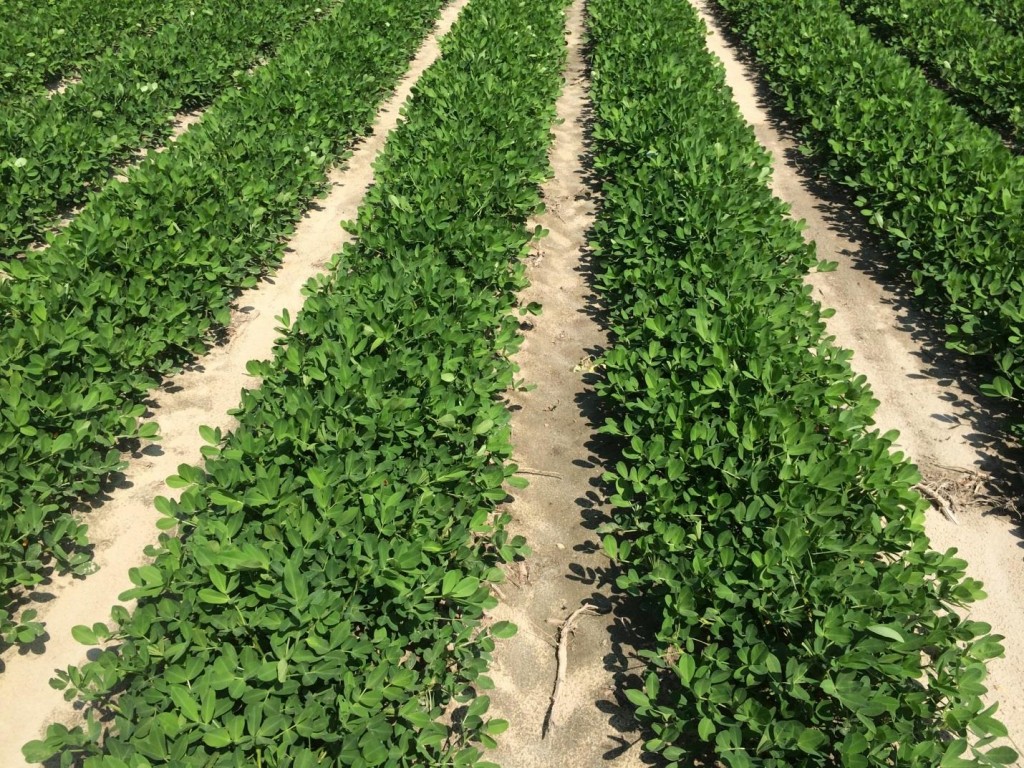 Image 5. Peanut planted May 16 and image recorded July 14. These peanuts were under minor water stress during June. 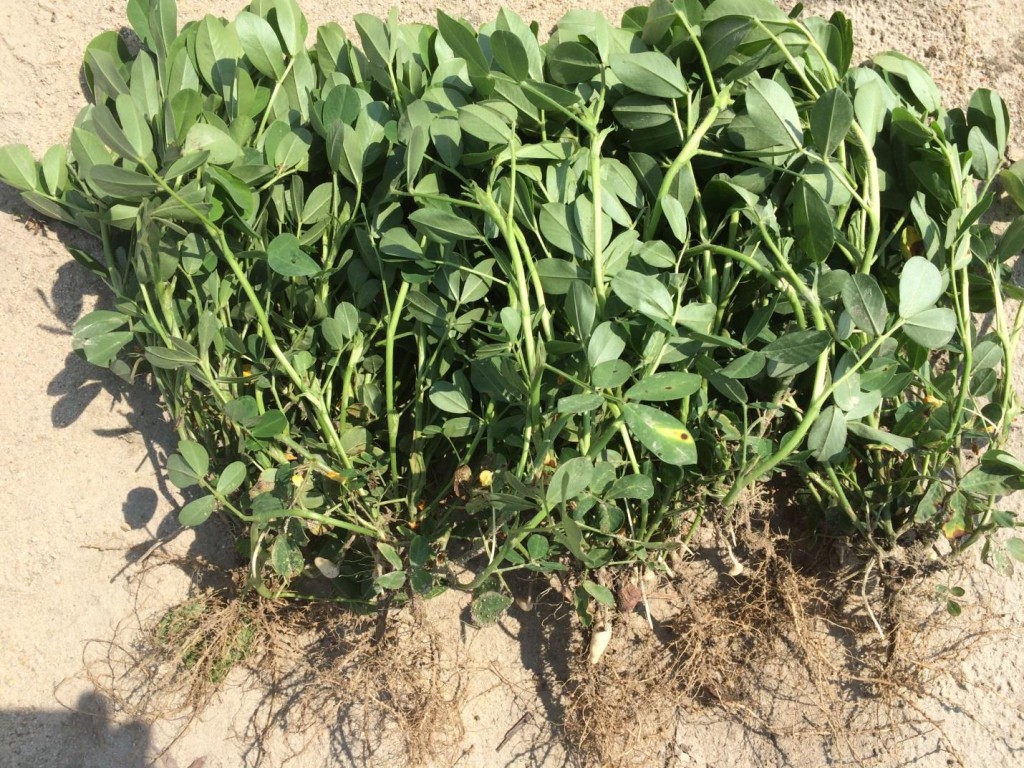 Image 6. Reproductive development of peanut planted May 16 and image recorded July 14. These peanuts were under minor water stress during June. 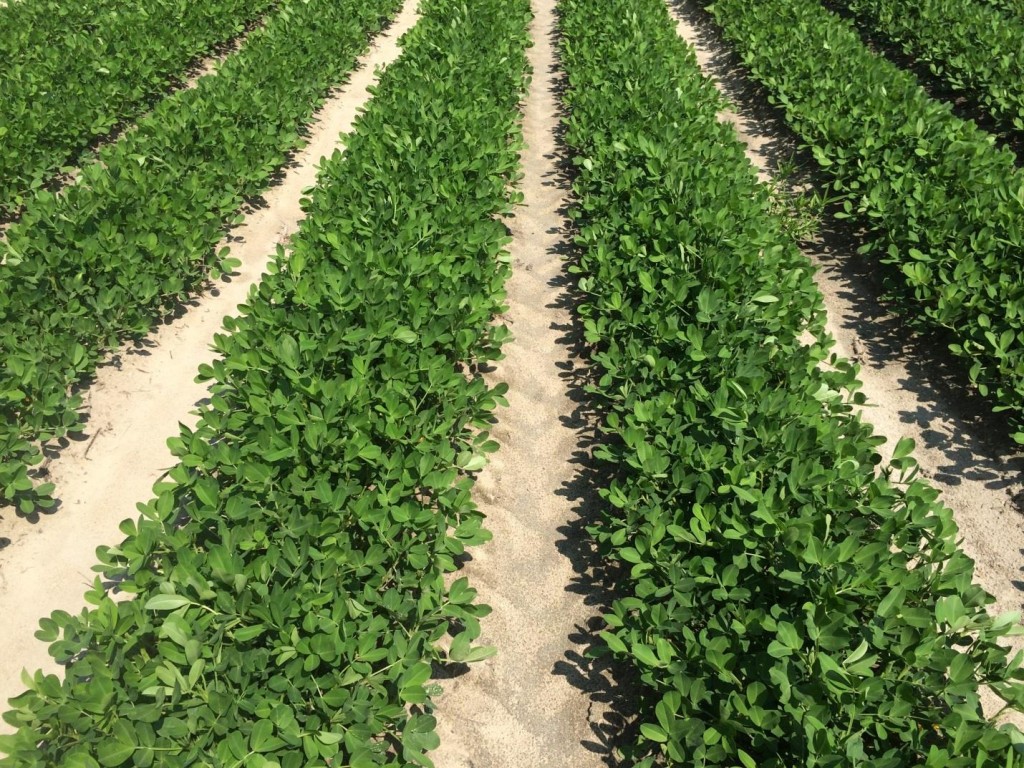 Image 7. Peanut planted May 28 and image recorded July 14. These peanuts were under minor water stress during June. 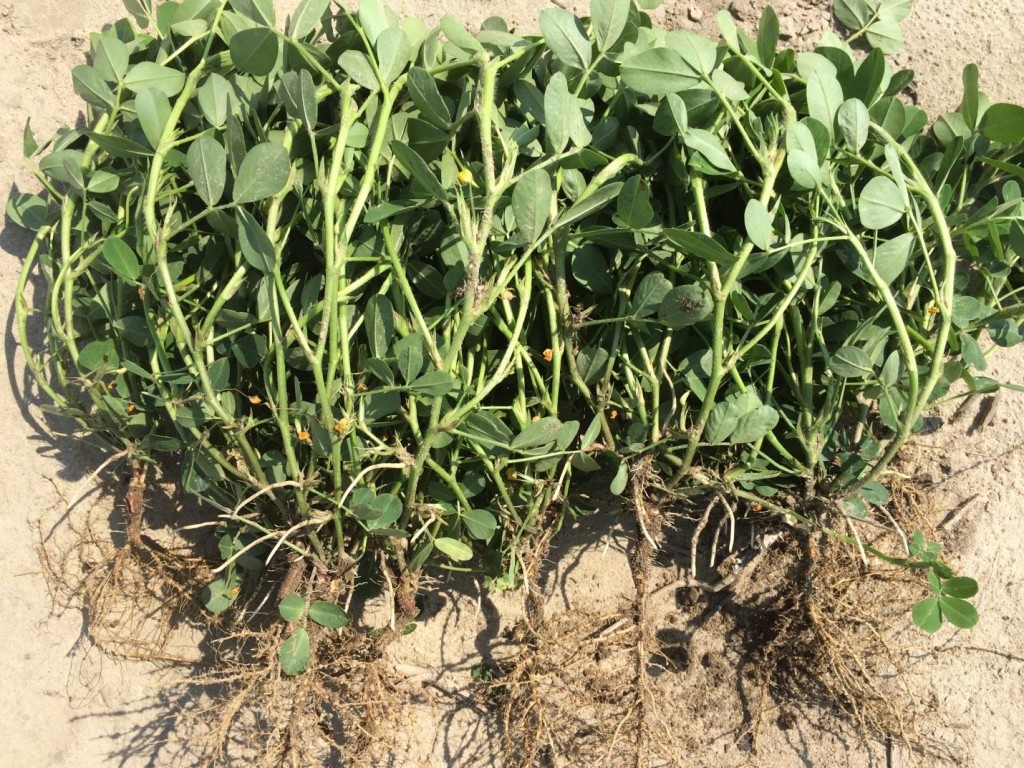 Image 8. Reproductive development of peanut planted May 28 and image recorded July 14. These peanuts were under minor water stress during June. 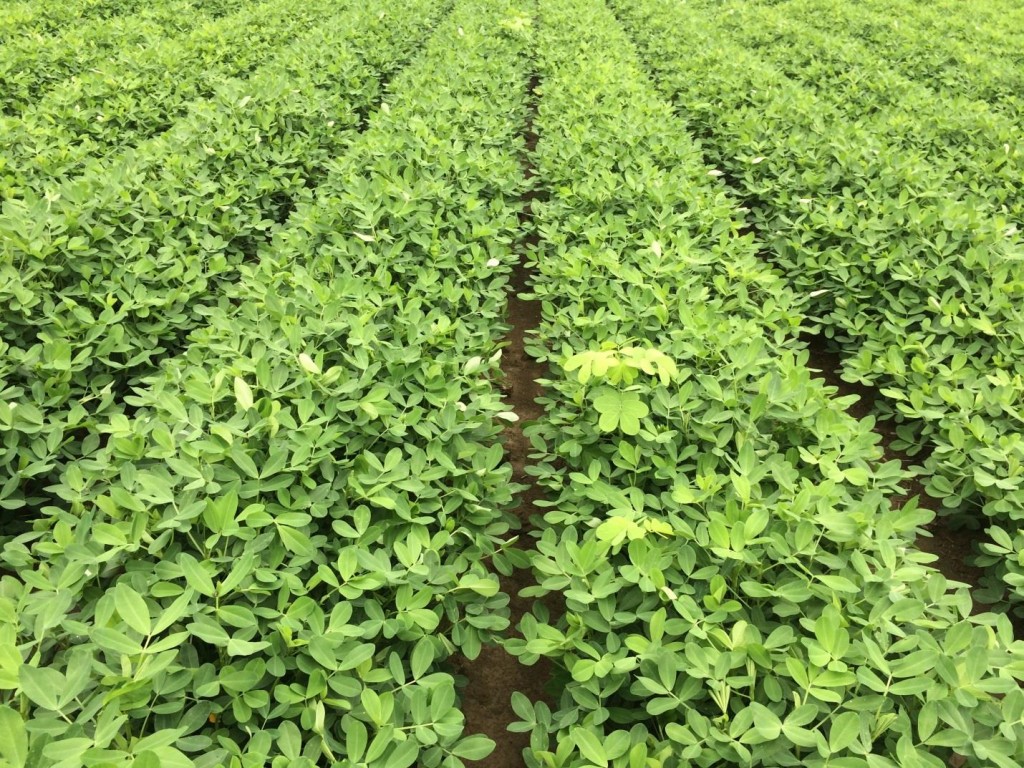 Image 9. Peanut canopy development on July 14 for peanut planted May 22 under adequate rainfall. 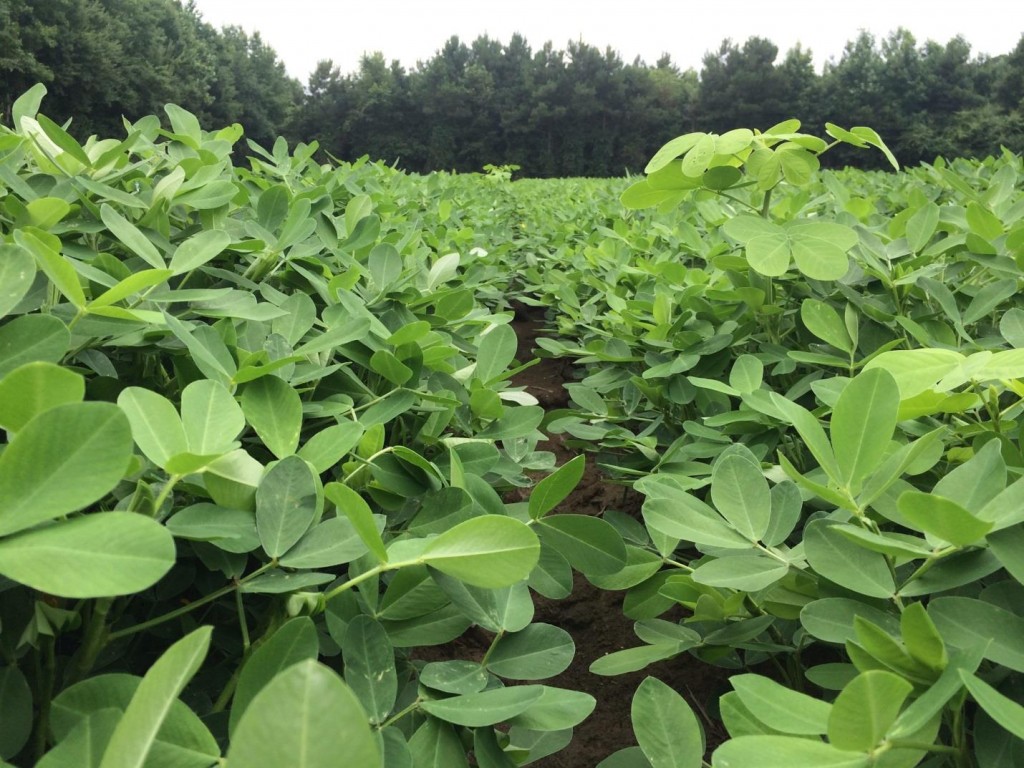