Begin scouting now in fields with a history of Sclerotinia blight. Look for white, fluffy fungus growth on stems, leaves, and pegs (see images). Highest hazard will be in fields that have had a recent rain and where rows within 6″ of touching. Heavy rains create cool, wet conditions that favor disease and also weigh down vines, increasing their contact with the soil and fungus. Research has shown that applying a fungicide (Omega) at the first outbreak of disease generally is the best way to limit Sclerotinia development through the season. The threshold for action is when 1% of the row is affected. Unfortunately, starting a spray schedule now could easily make a second spray necessary later this summer, at least in fields with a strong history of disease and favorable (for disease) weather. Some things to consider when deciding whether to spray this early include:

Cultivar – Bailey has some resistance to Sclerotinia blight. It won’t look great under a severe disease situation but it will do much better than older cultivars

First fungicide application – Bailey probably is still a week or more away from the first leaf spot spray (R3 + 2 weeks). If Sclerotinia has started, consider using a fungicide other than Bravo (chlorothalonil) or Tilt Bravo when it is time for the first spray, regardless of cultivar. Chlorothalonil can aggravate Sclerotinia problems. There may be slight benefit from starting with Fontelis, particularly compared to Bravo. However, do not rely on the 1 pt rate of Fontelis used for leaf spot and stem rot control to control Sclerotinia blight. In our work, 1.5 pt/a Fontelis provides slightly less control than 1 pt. Omega 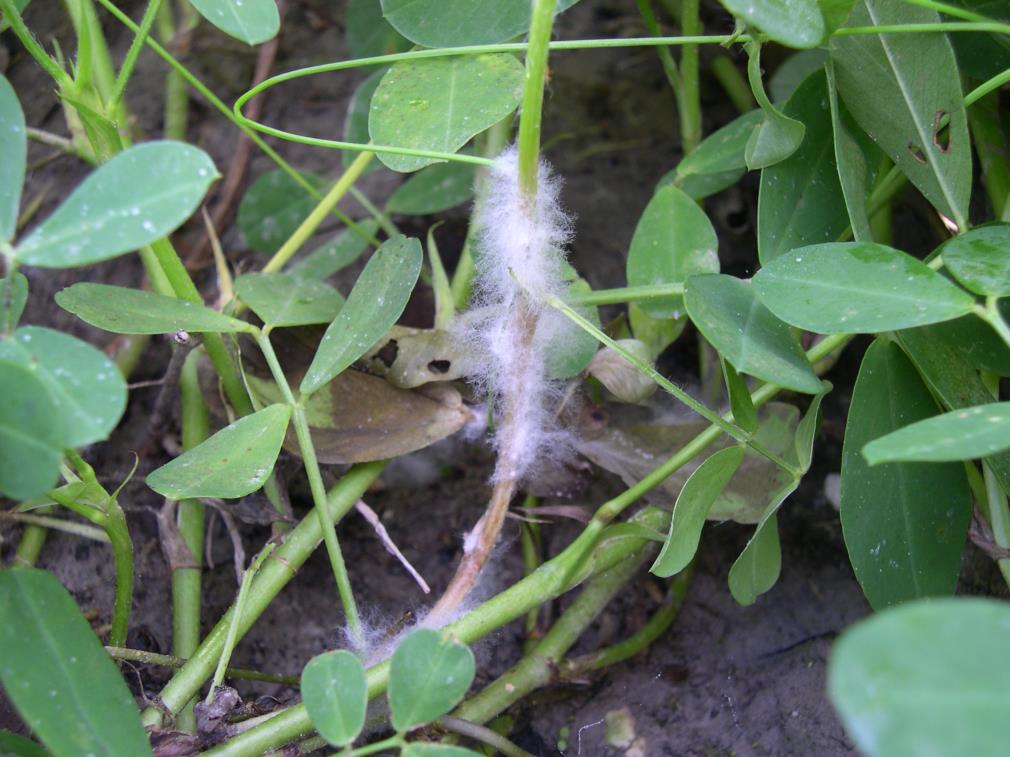 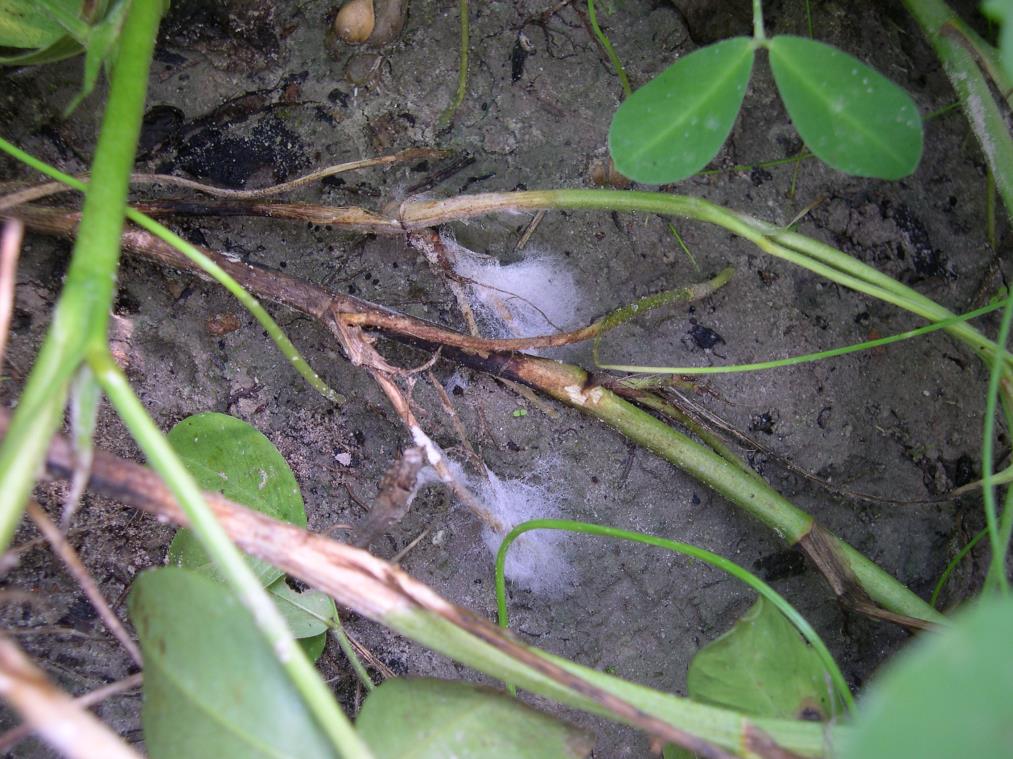