Find this article at:
go.ncsu.edu/readext?319477
— Written By David Jordan

This is an article for Virginia-Carolina Peanut News that will come out in late August. Mitch is so excited about pod blasting this fall that I decided it is best to remind him to be patient and contain some of his excitement. Lots of weight in water needs to become fat, protein and carbohydrate.

As we move into the final 6-8 weeks of the season our focus will be on managing disease, dealing with possible outbreaks of insects, and eliminating weed escapes. The biggest single factor that will influence yield is weather and how it impacts pod fill and the ability to dig peanut and invert vines in a timely manner (this assumes you protect peanut from disease through the month of September). The importance of timely digging and allowing peanut to reach optimum maturity is well known. The indeterminate nature of peanut does make decisions on digging a challenge (see figures 1 and 2). Typical yield and market grade “curves” are well established (see figure 3). We know the value of leaving peanut in the field as long as possible but we also know that leaving them in the field after optimum maturity brings risk. Some folks can handle the stress associated with that risk better than others. Vine health plays a major role with respect to yield loss after pods reach optimum maturity. In last year’s late-season article I shared data from research over many years with the variety Gregory along with the impact of disease on canopy defoliation and subsequent yield loss. Healthy vines give us greater opportunity to let peanut reach optimum maturation.

With Bailey becoming the dominant variety in North Carolina, we have instituted a series of planting and digging date studies to determine how these factors influence yield. We are aware of how well Bailey has performed over the past two growing seasons (2012 and 2013) and in previous research and the crop looks very good right now (2014). Many things have contributed to the higher yields we are now obtaining, with genetics at the very top of the list. We are also growing peanuts on “good soils”, our rotations are very good with respect to peanut health, we have adequate pest management inputs in place and growers are pulling all of these factors together and managing in a timely way. Many folks are also using precision equipment for digging and have their digging and combining capacities in line relative to acreage. I find myself asking, “Where is the yield of Bailey coming from?” Certainly disease resistance is a factor. Based on some of our recent digging date work, it seems as though Bailey offers us “cushion” in terms of pod shed. Bailey is one of the smaller Virginia market types and this contributes to the ability of pods to remain on plants during digging. During 2012 and 2013, we planted Bailey in early May and then began digging in mid-September and followed up at weekly intervals until mid-October (see figure 4). In many instances we would expect yields to increase to a point and then decline due to pod shed. Based on pod maturity estimates, yield was maintained and even increased for several weeks after the prediction of optimum maturity. I’ve certainly been frowned upon when I suggest peanuts need to stay in the field for another week or so. And, I am fully aware that logistics play a big role in whether or not you have to “get started early” or whether or not you can “push the envelope” on maturity. Based on some of this work, at the very least Bailey is maintaining yield even when we pass the optimum digging date based

on pod mesocarp color. Does this mean we can go two weeks past the normal estimate of optimum maturity and still expect high yields? No, in part because I would not want to base such a critical decision on two years of data from one location. But is does suggest that some of the yield potential we are experiencing with Bailey might be a reflection of the ability of this variety to keep pods on once they have reached optimum maturity based on pod color.

Although peanut prices are modest, we do get questions about what one can do to squeeze another couple of pounds out of the crop. My suggestion is that you look at your digging and combining capacities, especially the digging capacity. One of the best ways to gain pounds and increase profits is timely digging. If you have a lot of acres and limited digging capacity, you do have to start on the early side just to get finished. Investing in another peanut digger and getting a little more help so you can fine tune and push the envelope on letting peanuts stay in the field longer seems to be the best way to gain income. Certainly there is some risk to leaving peanuts in the field, but each day on the front end of digging brings more profit with no extra cost. While this is just one example, figure 2 shows an increase in income of about $14 per acre per day. When you look at your production costs each day can cover at least one pesticide application.

When I talk to farmers and even consultants and agents, I do get a sense of “this guy sure does like to spend my money and increase my risk.” Hopefully what I am really doing is giving you information that can help you make informed decisions, and then you can spend your money knowing what the possibilities are and stay within your comfort level relative to risk. 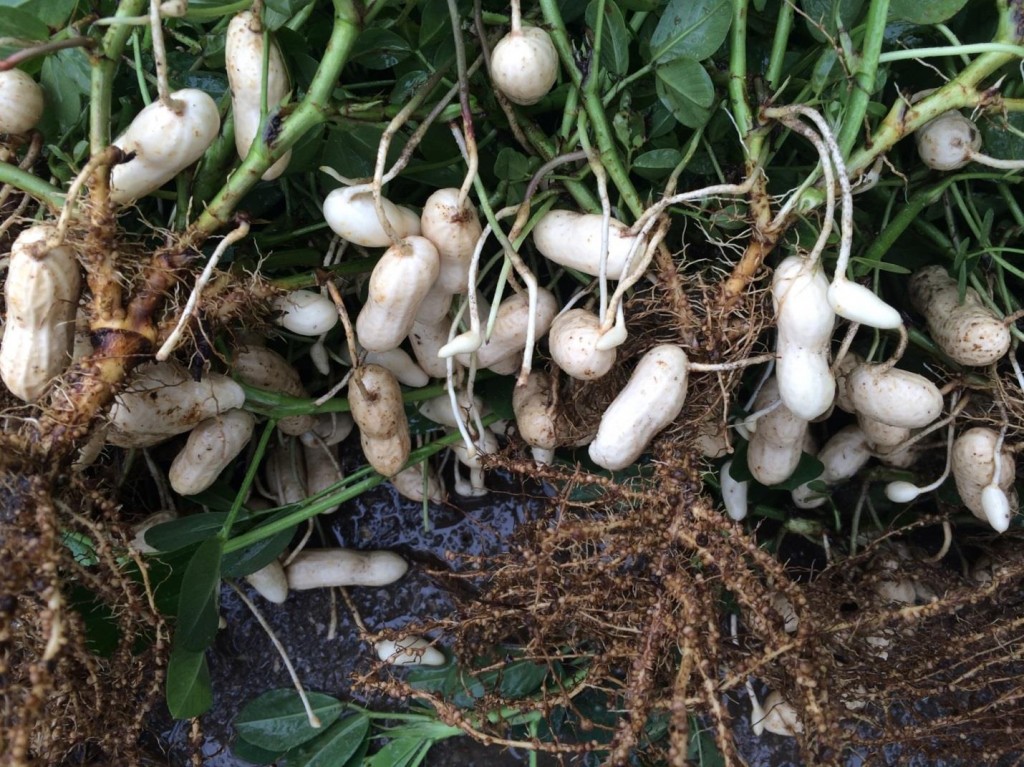 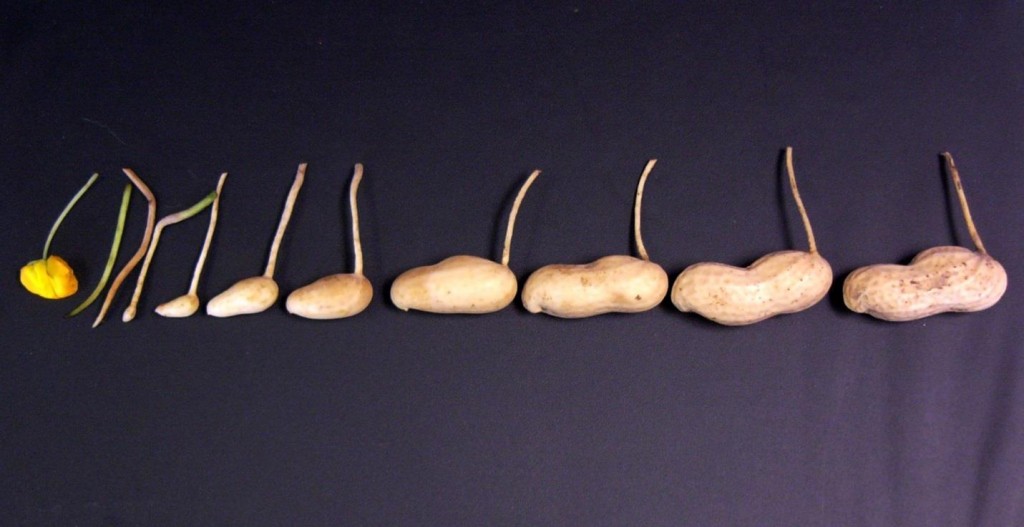 Figure 2. Stages of pod development that often can be observed on the same plant. 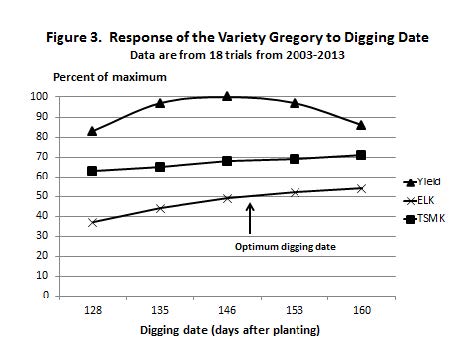 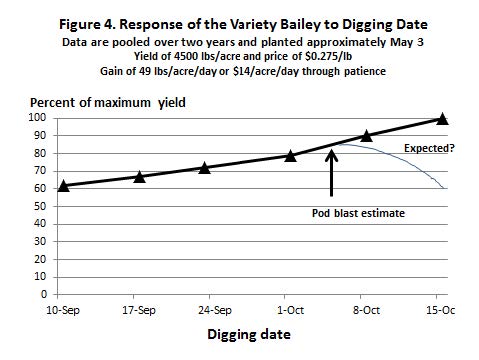