Issues in the Peanut Canopy

Find this article at:
go.ncsu.edu/readext?319451
— Written By David Jordan

Here are some images of leaf injury you might be seeing in peanut canopies right now. The first appears to be some type of chemical burn or abiotic stress. Barbara is plating some of these out but it does not appear to be a biotic stress like leaf spot. Exactly what is causing this is an unknown. On Wednesday and Thursday I looked at fields at random and all fields had at least some of this. Often times it seemed as though you could trace it back to a few weeks ago or longer (location in the canopy) which suggests some type of agrochemical application. Some fields had been treated with Apogee (and I suspect crop oil and nitrogen solution) while others had not been treated with these products. We will continue to look into this and try to come up with an answer. In a previous Peanut Note I suggested that Provost can cause some interesting things to appear in the canopy. For the fields I looked at I did not have a record of what was applied. A few years ago some folks here and in the southeast saw something like this with Provost. Some of the researchers tried to repeat it and cause symptoms but were unsuccessful. I have had conversations with several people from other fields, as has Barbara, and there has not been a clear pattern relative to agrochemical use. One grower applied 5 items in a tank in mid-July and another 4 items 10 days ago. It is unknown what can happen in peanut canopies when you begin mixing that many things at one time. It also appears to not be related to variety selection. The last image is from Barbara. She indicated that the spots are sunken on both sides of the leaf which is consistent with injury and not leaf spot. There also was no fungus growth or spores.

Let us know if you see things like this. 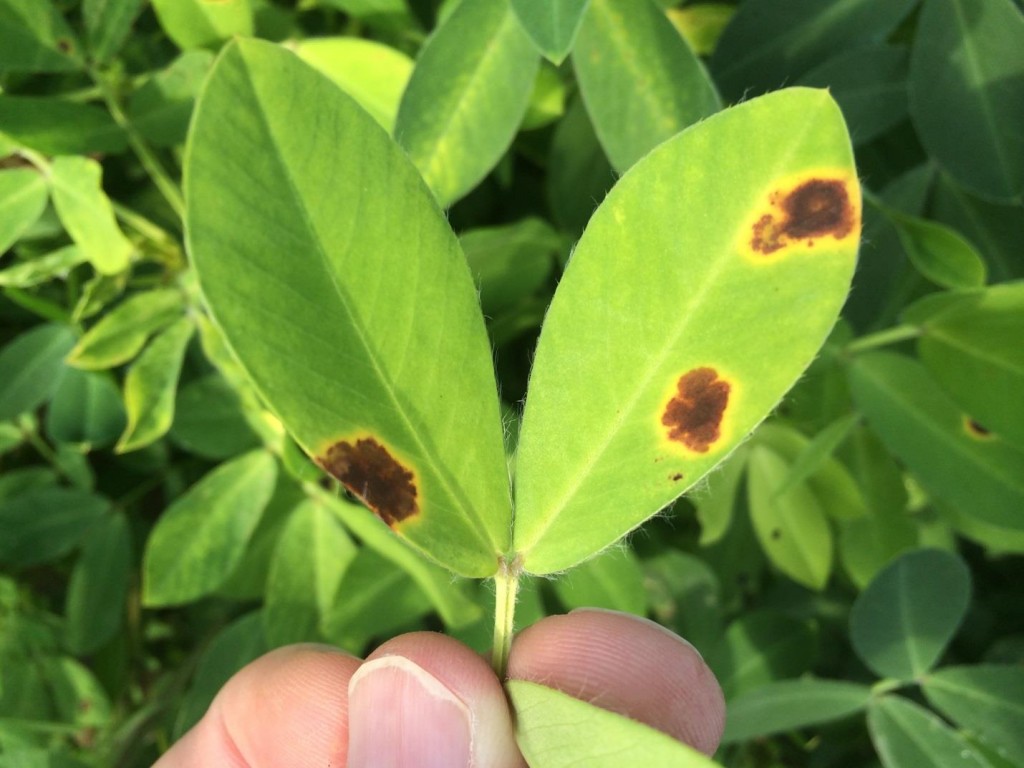 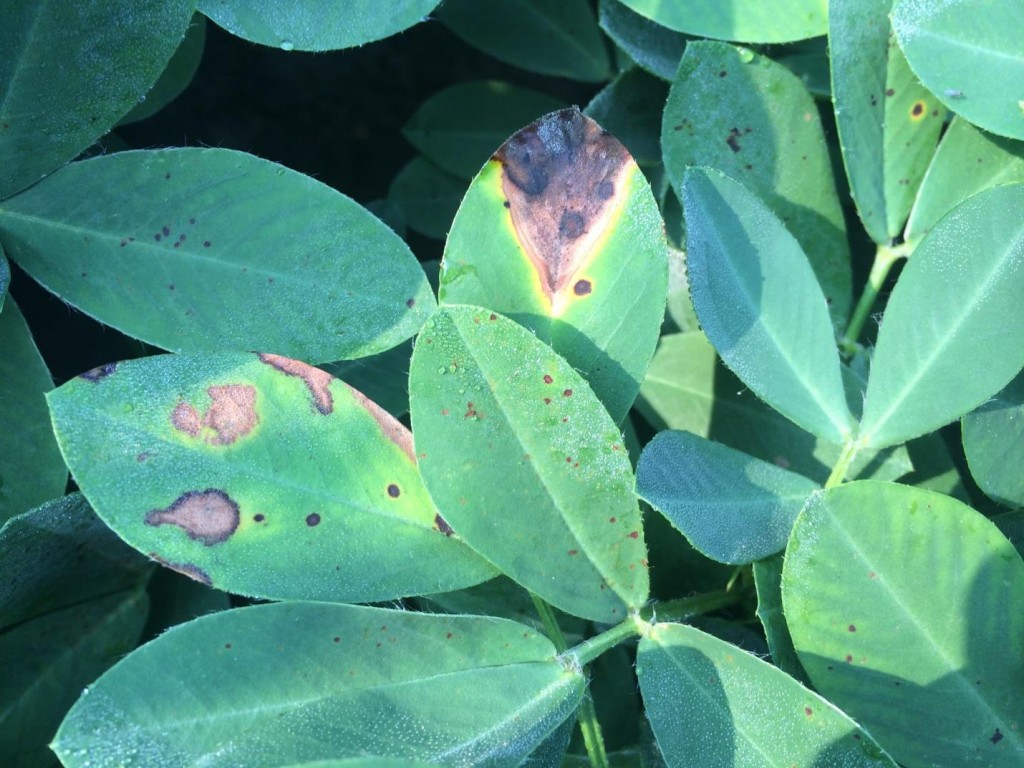 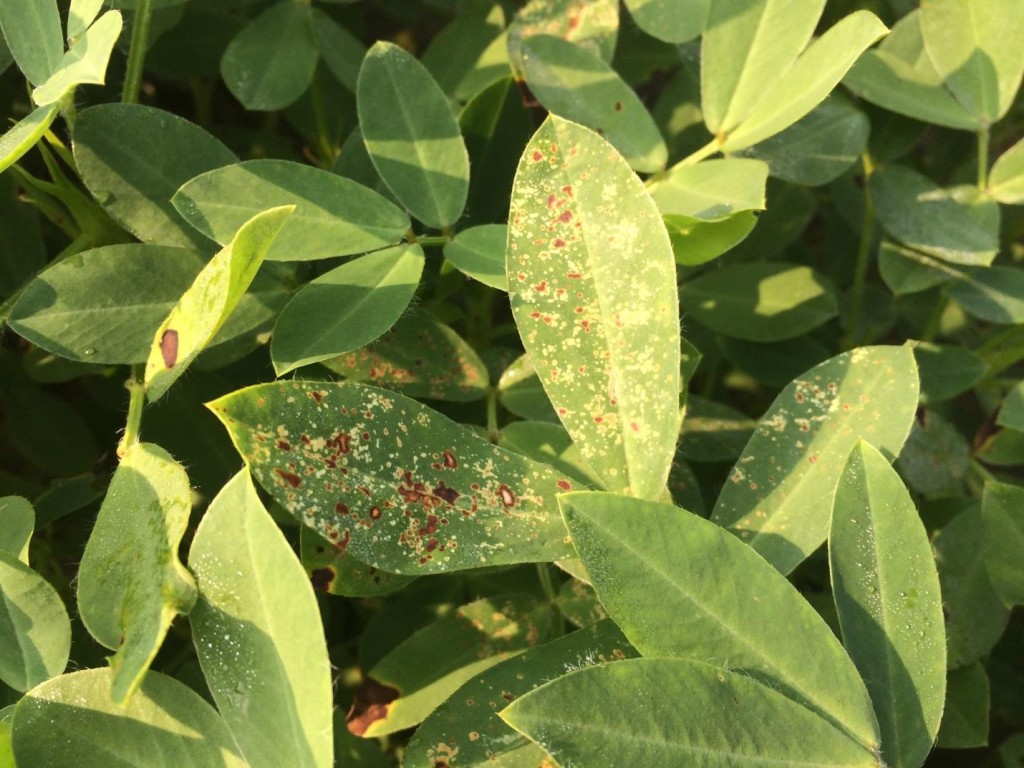 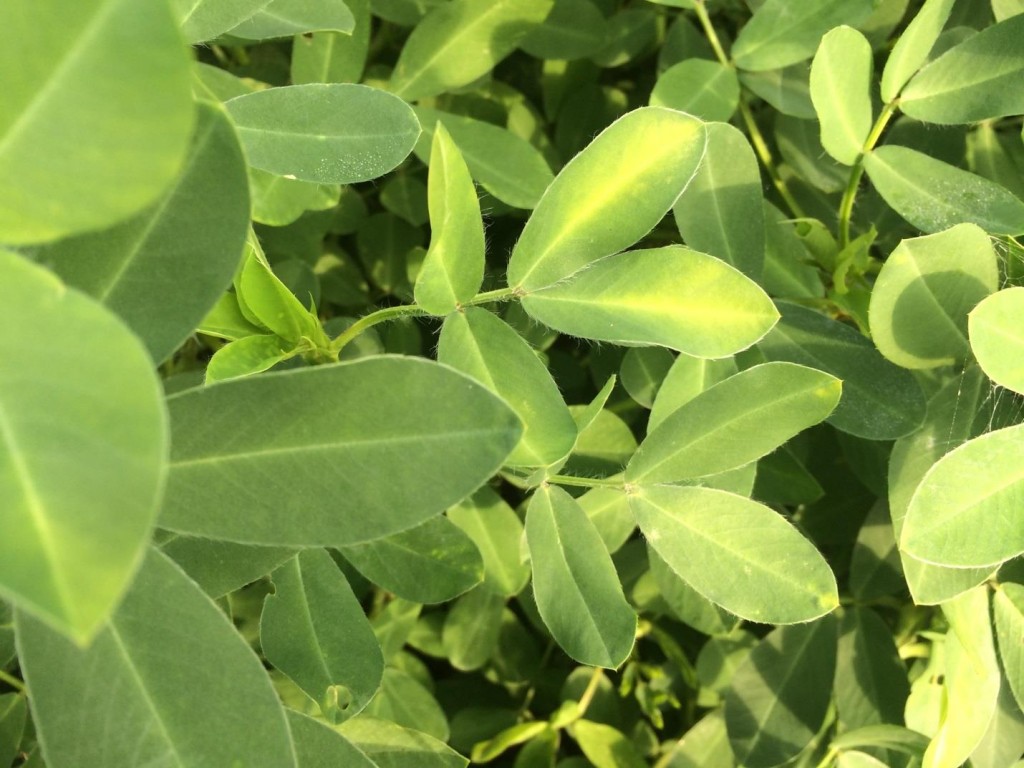 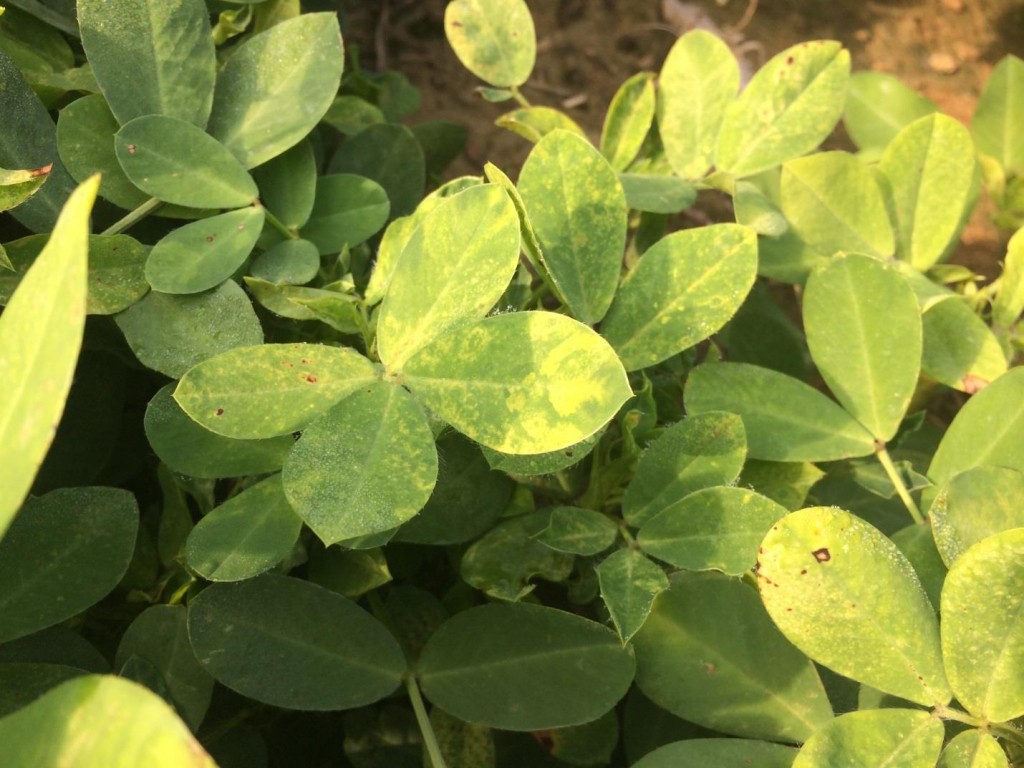 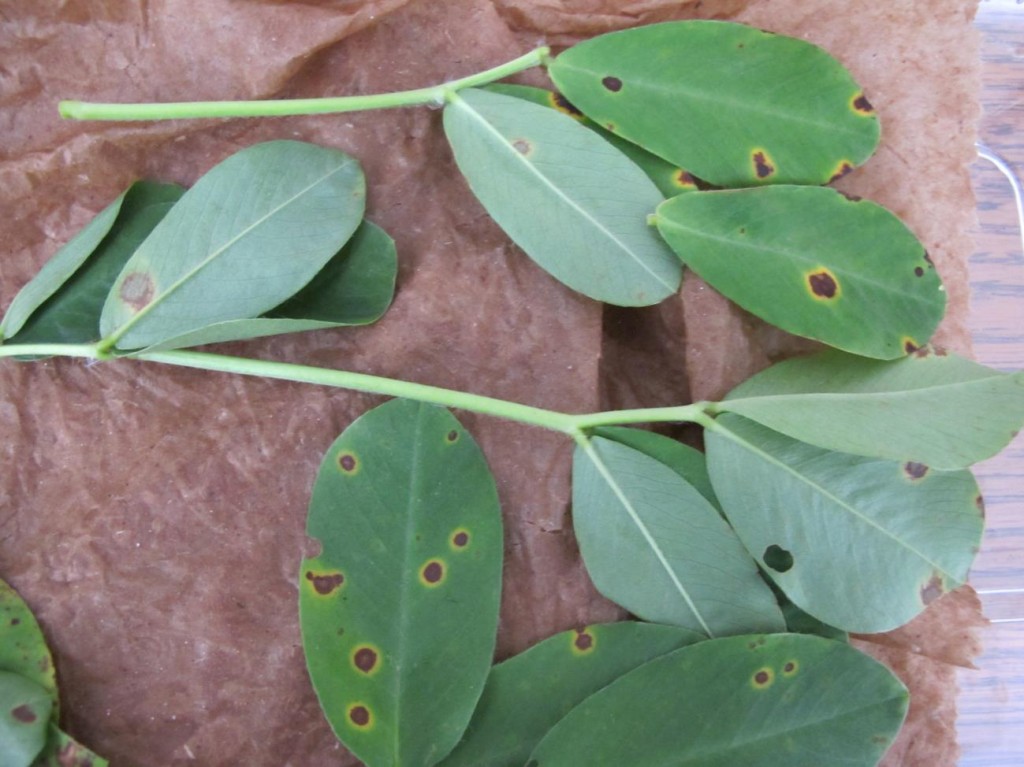