Digging (Figure 1) of peanut in the V-C region has begun in earnest with approximately 25% of the crop in South Carolina dug and less than 10% of the crop in North Carolina and Virginia dug. Maturity estimates suggest that much of the crop will reach optimum maturity in the next two weeks (Figures 2-4) with the profiles being compact in the sense that distribution of maturity should lead to good market grades. Vine health in most fields is good to excellent with limited incidence of disease found in the canopy (Figures 5 and 6). Weather conditions over the next 5 days are good for field operations including digging and harvesting. Rainfall during the week of September 8 was adequate to allow peanut to continue maturing throughout the digging period in most fields in the upper V-C region.

There are approximately 4 weeks remaining for the 2014 peanut crop in the V-C region depending on weather conditions. Peanuts in the V-C region continue to be poised to yield and grade well. Acreage projection is 205,000 acres or 83,000 hectares in the region. Average yield potential is estimated at approximately 4,000 pounds per acre and will be influenced by rainfall and temperature in coming weeks and their impact on field operations. 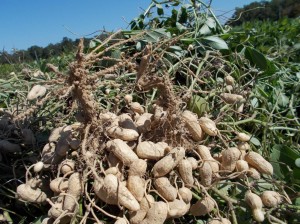 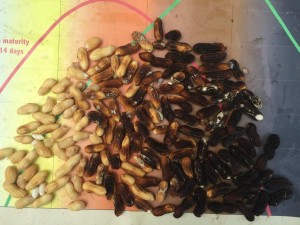 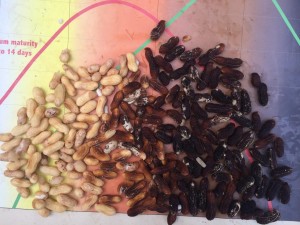 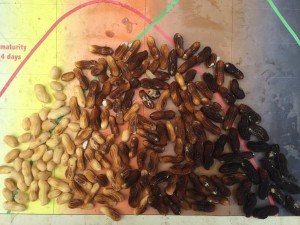 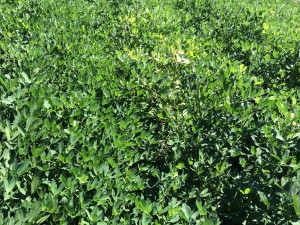 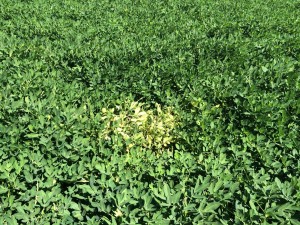