Approximately 95% of the crop in the Virginia-Carolina region has been dug with 70% harvested (Image 1). Weather conditions have been variable for field operations with the week of October 6 excellent for operations while the week of October 13 wet in several areas of the region. However, temperatures have been adequate for the crop to mature and there have been no major concerns about freeze damage. The forecast for the week of October 19 is positive for field operations, and with success during that week harvest of the peanut crop in the region will be essentially complete. Yield and grade reports indicate the peanut crop in the region will be very good. Acreage projection is 205,000 acres or 83,000 hectares in the region. Average yield potential is estimated to be slightly higher the previous reports with yields approaching 4,100 pounds per acre. This increase will contingent upon ability to harvest the remainder of the crop over the next two weeks. 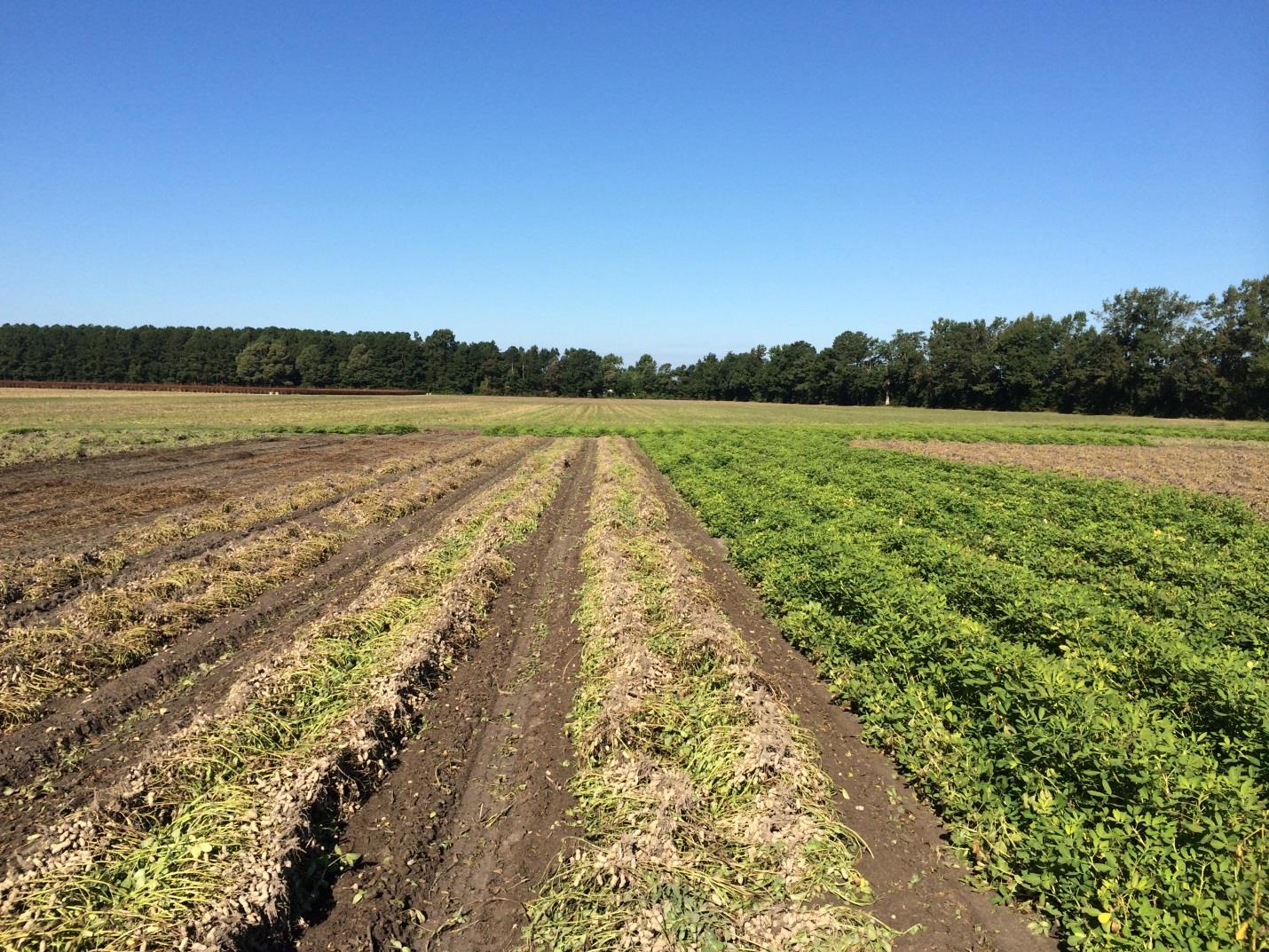 Image 1. Peanut at various stages of harvest in the V-C region