The 2014 crop in the Virginia-Carolina region has been dug and harvested and is currently being processed. The growing season was characterized by relatively cool temperatures and in the upper V-C rainfall was adequate for growth and development throughout the season. In some areas in the lower V-C rainfall was limiting early in the season and peanut did not recover completely. Disease pressure was relatively low in most areas and growers were able to minimize negative impact of all pests through their management practices. Digging and harvesting operations went relatively smoothly in most areas with rainfall scattered across the fall in a manner that allowed growers to complete field operations in a timely manner. The maturity profile of peanut was in most cases distributed in a normal manner with “compressed” maturity (minimal range between immature pods and mature pods) (Figure 1). This maturity distribution and ability of growers to perform field operations in a timely manner have contributed to excellent market grades and yields in most cases. Yield and grade reports indicate the peanut crop in the region will be excellent. Yields in Virginia most likely will exceed 4,300 lbs/acre. In North Carolina yields will approach 4,100 lbs/acre while yields in South Carolina will be slightly lower at 3,900 lbs/acre. Collectively, when acreage is considered, yield is estimated at 4,000 pounds/acre. Acreage projection is 205,000 acres or 83,000 hectares in the region. 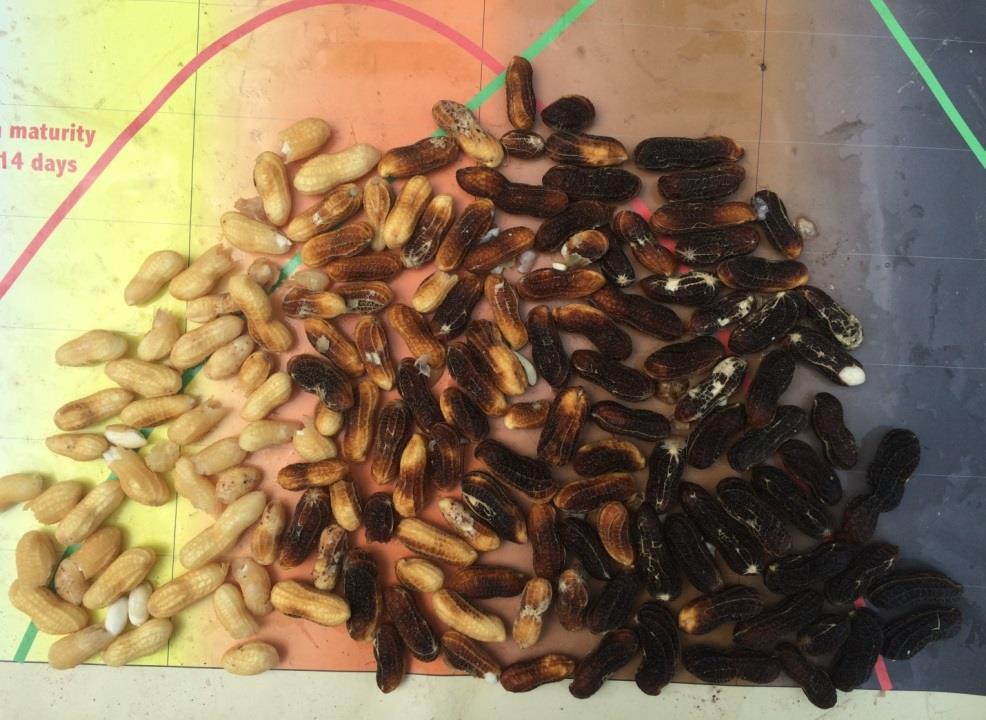 Image 1. Distribution of pod maturity experienced in many fields during 2014.