Find this article at:
go.ncsu.edu/readext?397424
— Written By David Jordan

We are seeing damage to kernels from burrower bugs. This has not traditionally been a pest for us. Most of the damage we have seen came from SC but I have gotten a sample from NC. This is probably already on your radar screen but I wanted to discuss it with you and Rick.

Yes, this is very rare. We typically only find this in strip till or no till under very dry conditions. There was a minor outbreak in Bertie county several years ago. Very isolated. Can you send me a few images?

Jay Chapin is still the “local” expert on these. I’ve only seen a handful of them and hope that doesn’t change.

I have talked with Jay. What I am looking at is this just a SC, Ga, and Al pest or is it moving north. Jay says it takes a combination minimum till and a dry August to see damage. We are having more growers go minimum till in NC and Va. Are these populations already here? The only chemical control he talks of is Lorsban. Of course irrigation and tillage also offer control. Is this pest building with our IPM programs to lessen the use of Lorsban control on root worm? We have seen loads go Seg 2 in the SE from burrower bug.

Based on our grower surveys about 20% of peanuts are in strip till in North Carolina. How many acres do those tons in Seg 2 represent and how many are really associated with burrower bug and not other factors that damage peanut? I still think this will be a relatively minor issue in NC in the future in part due to the relative low percentage of growers in strip till and that we will not experience years like this on a frequent basis. I can’t imagine people going back to more Lorsban with this pest in mind because of concerns over spider mites and the aggravation of making those applications.

It has been a pest further south and I think in the near term, that is where it will remain a threat with an occasional field or two in NC and probably only in reduced till. Until we see it more commonly, I can’t see myself recommending a preventive control nor can I imagine most farmers spending the funds until it becomes a more likely threat. I wouldn’t be surprised to see it more frequently in the future, but I think that could be 5-10 years down the road in NC. All we can do is keep our eyes open and rely upon feedback form folks like yourself and it if starts to pick up in frequency, start with the education and a plan.

I agree and hope it remains south. I don’t want it to slip up on us. We had several million pounds of product go out of grade this year and this type damage was a major contributing factor. I will let you know where it shows up in our system in the future. Let’s keep it on the radar screen. 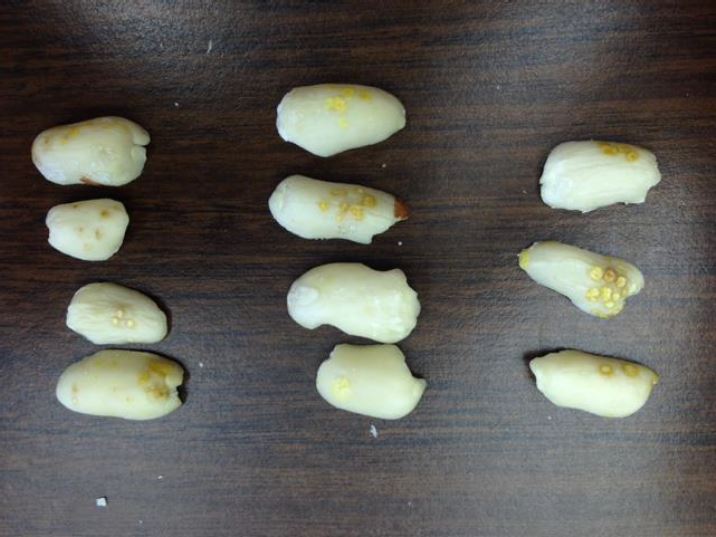 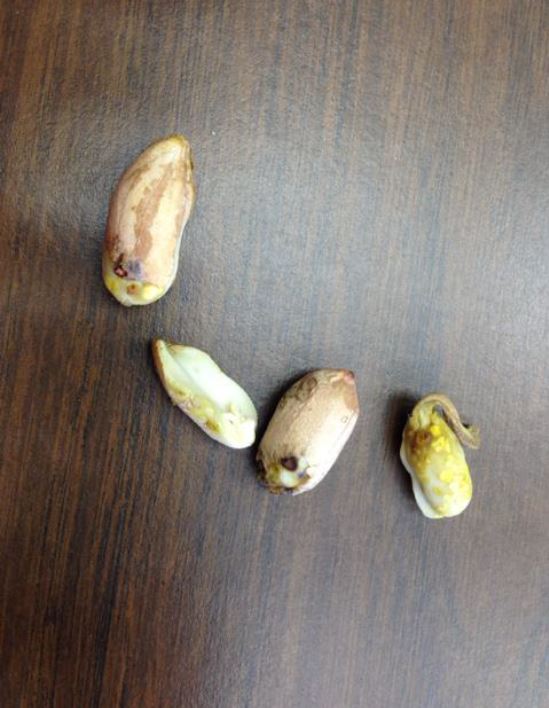