Digging operations in the V-C region are complete while 2% or less of dug peanut remaining in the field. Weather conditions have been poor during a portion of the past three weeks, although farmers have been able to work around rainfall and wet soils in most cases. The harvest season has been 2.5 months for the V-C region during 2015 compared with 1.5 months during most seasons. Variation in both yield and quality were observed across the region due to weather conditions and the impact of those conditions on plant growth and development and ability to harvest. Dry conditions during much of the summer contributed to lower yields compared with yields during 2014. South Carolina and southeastern North Carolina experienced the brunt of a dry growing season and storms and floods during harvest. Central and northeastern North Carolina experienced sporadic drought depending upon location and in some instances excessive rainfall that reduced quality and yield. Virginia and some areas of northeastern North Carolina received adequate rainfall and in most instances the peanut crop was dug and harvested peanut prior to excessive rains. Few peanuts experienced freeze damage in the region. However, approximately 1% of the crop will be designated segregation 2 or damaged peanuts. Some growers had very high percentages of segregation 2 peanut while others had little to no damage. 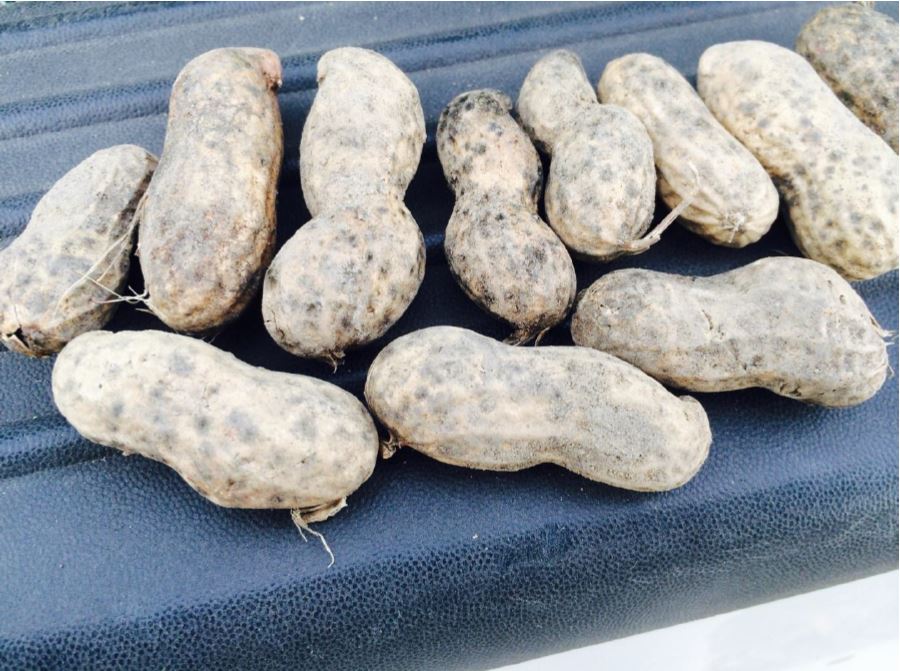 Discolored shells of peanut remaining in the field for 2 to 3 weeks under warm and rainy conditions were common in the V-C region during 2015. Approximately 30% of the crop contained discolored shells at some level. 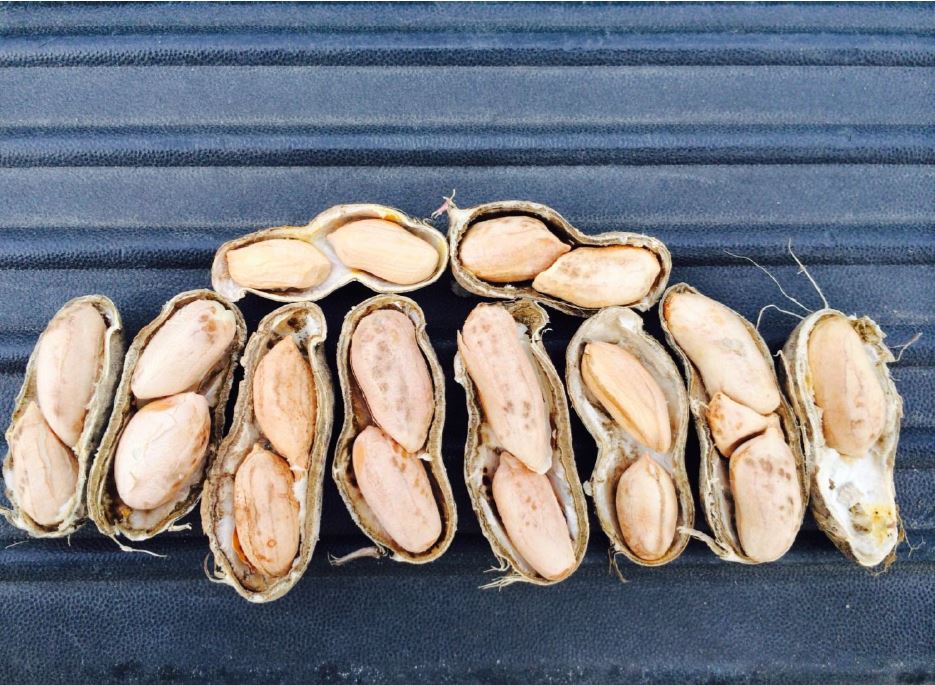 Poor quality was common for some of the shelled peanut crop in the V-C region. Damage was high in some areas depending on digging and harvesting relative to rainfall. 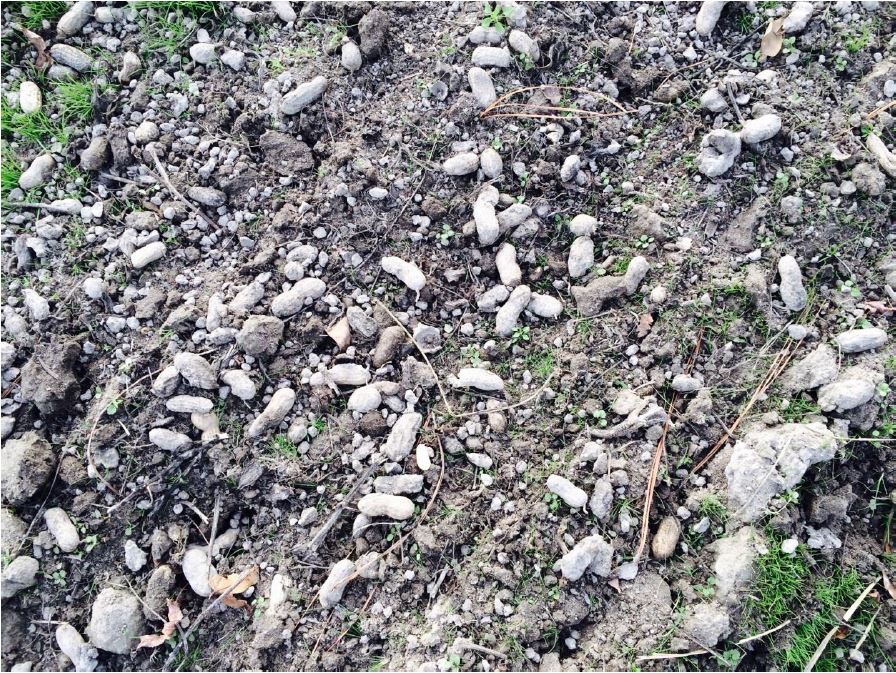 Pod loss was excessive in some fields, especially when peanut remained in the field for 3 to 4 weeks after digging prior to threshing. 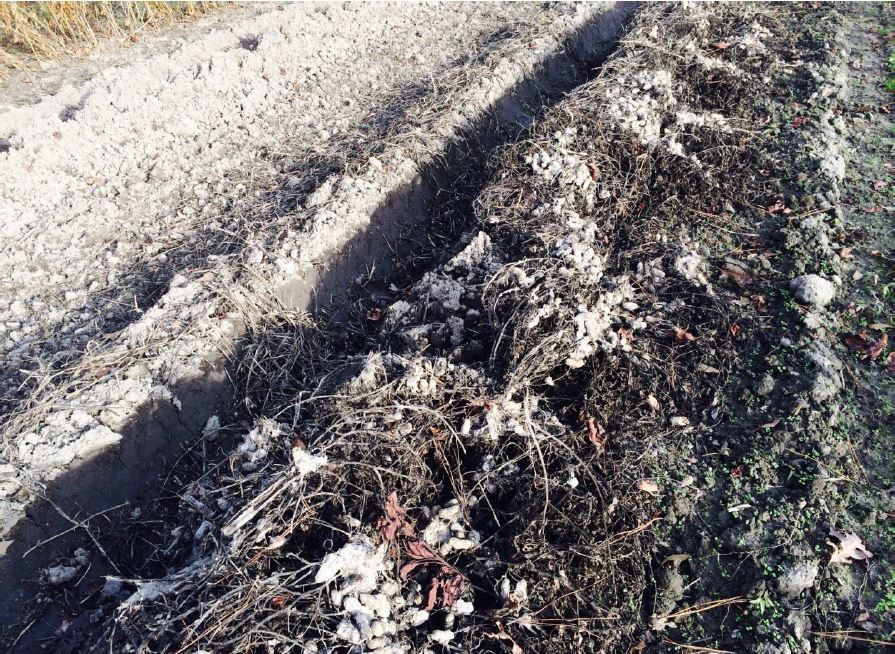 Harvesting operations for much of the fall have been hampered by wet soil conditions. 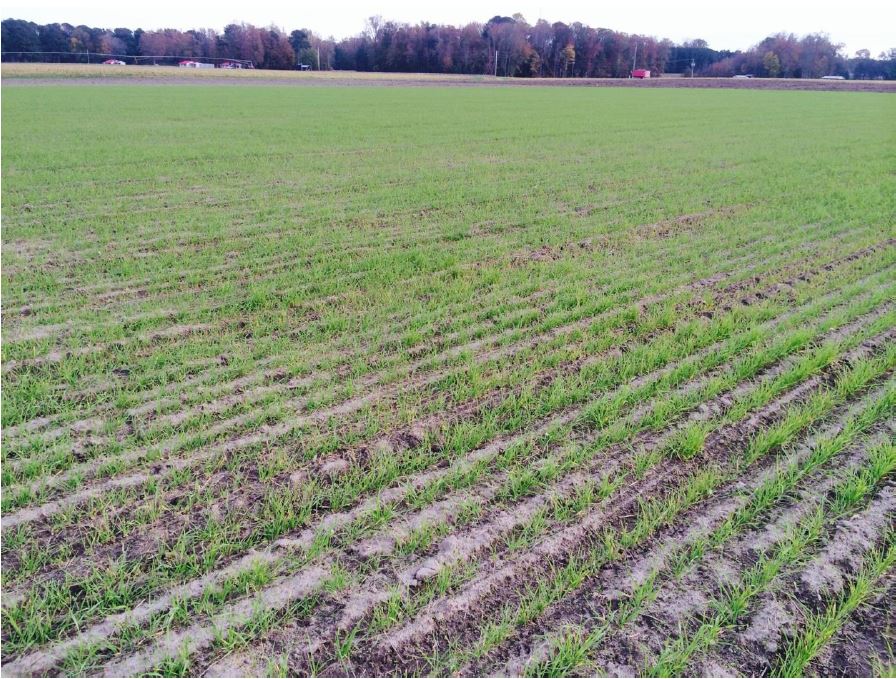 Even though harvest was a challenge in many areas of the V-C region, some growers had ideal conditions for harvest and establishment of small grains for 2016 production. 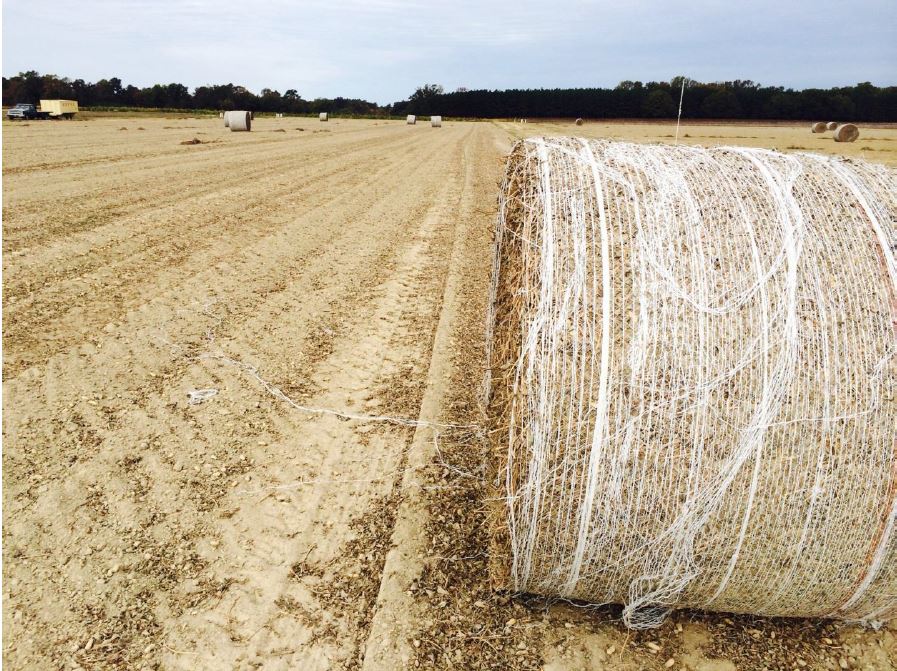